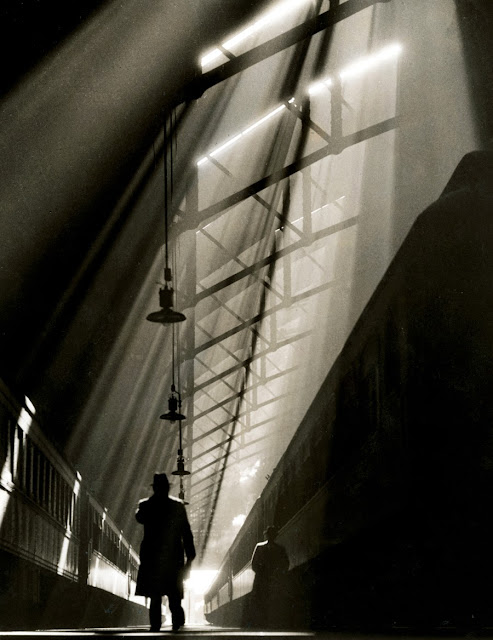 
Women pose with huge rubber tires made to use in Antarctica, February 1940 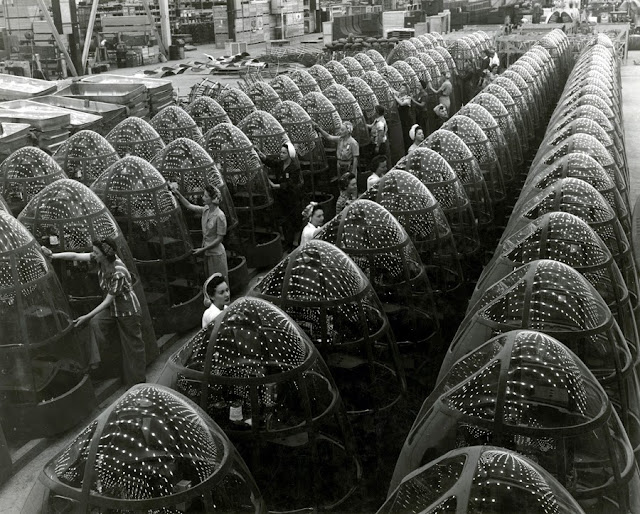 Nose assemblies for Douglas A-20 attack bombers in a factory


A Royal Mail bus with armed guards heads out from Razmak to Jandola, April 1946 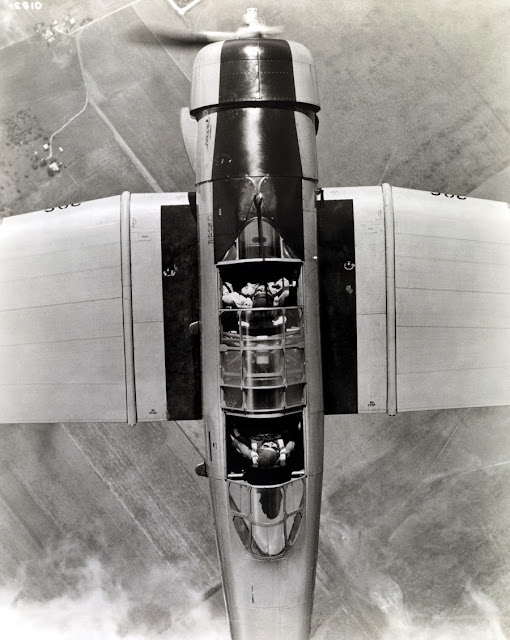