Did you hear of the train derailment in downtown Lac Megantic, Quebec? Forty-seven people were killed. 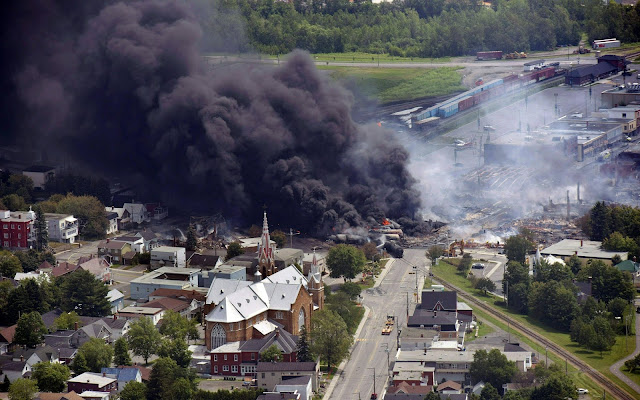 How did this happen? The brakes weren't properly set, and the train rolled downhill without anyone onboard, 1am, 72 tank cars long carry 18.5 million gallons of oil 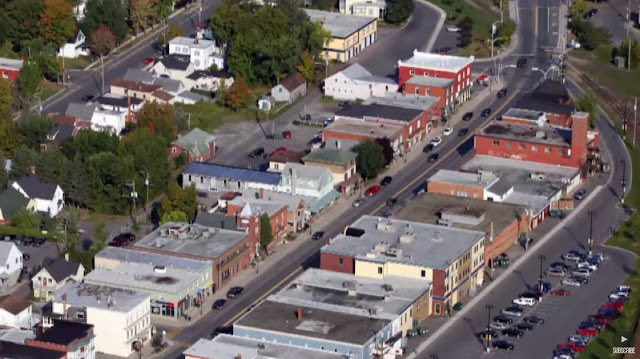 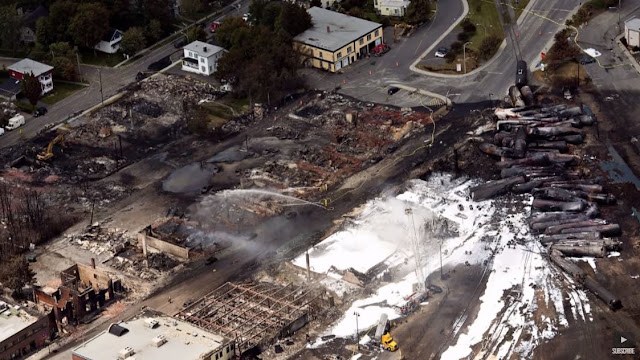 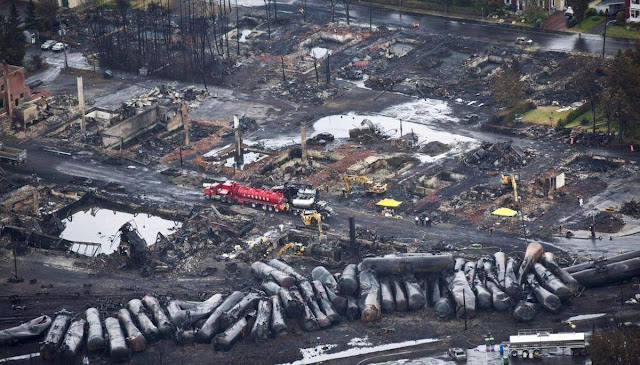 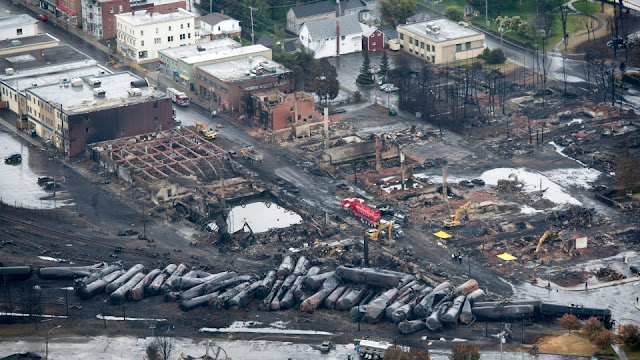 The derailment and explosions destroyed about 30 buildings, including a crowded bar, and forced about a third of the town's 6,000 residents from their homes. 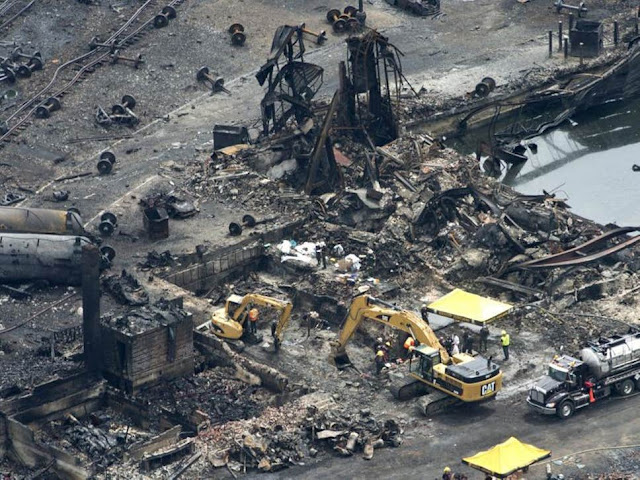 Two days before the crash in Lac-Mégantic, an engineer reported trouble with the locomotive's engine on a separate trip. Despite that concern, the locomotive was put at the head of the train bound for Nantes on July 5, 2013. Engineer Tom Harding noticed that the engine was surging, making it difficult to keep up a consistent pace.

A fire broke out on the lead locomotive about an hour after the engineer left. When firefighters extinguished the fire and shut down the locomotive, no other locomotive was started – leaving the air compressor off and the air brakes slowly leaking.

The "reset safety control" system was not wired to set the entire train's brakes in the event of an engine failure, the TSB found. The pressure in the air brake pipes was roughly 95 psi at midnight that evening. About an hour after the train was shut down, it had dropped to 27 psi. The train started rolling, derailing 17 minutes later 11.6 kilometres away.

By the time the train reached a curve in the track in Lac-Mégantic, it was travelling at 105 km/h, more than triple the typical speed at the location, the tank cars derailed due to their high center of gravity 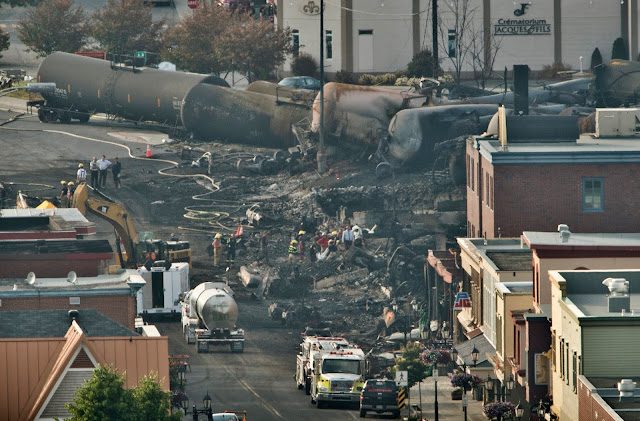 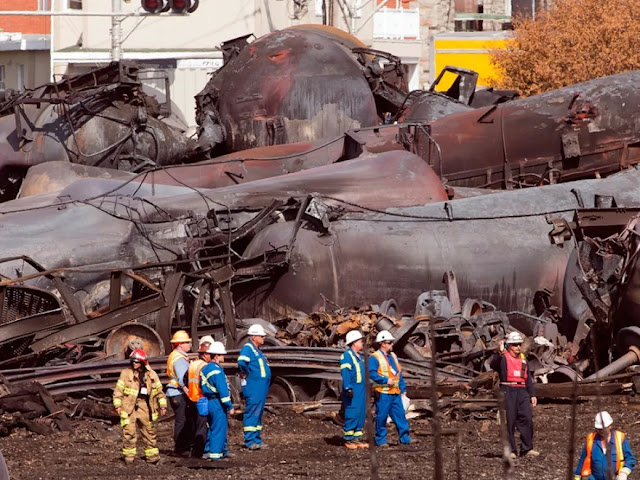 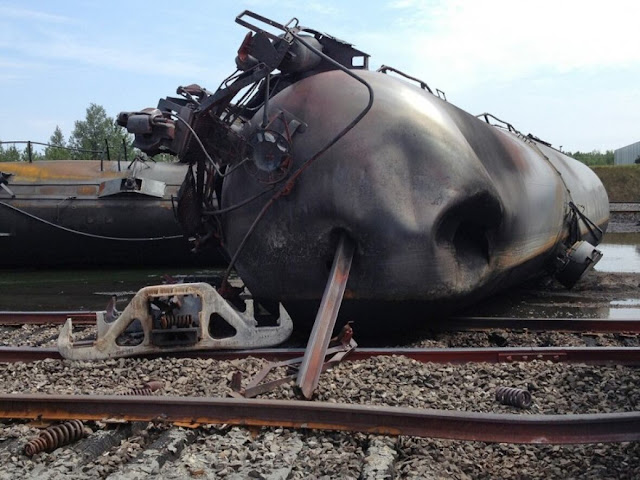 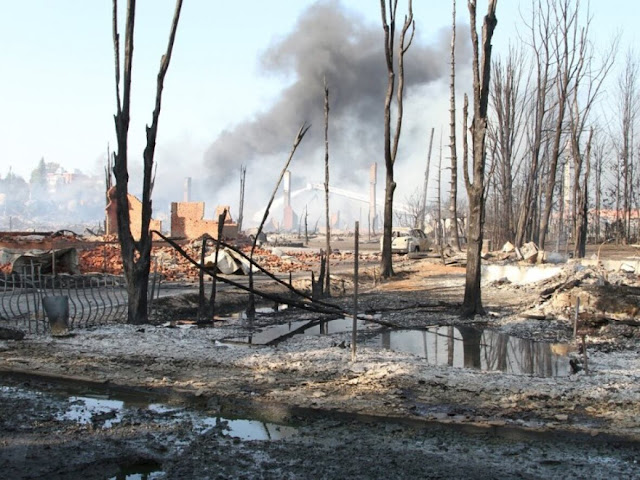