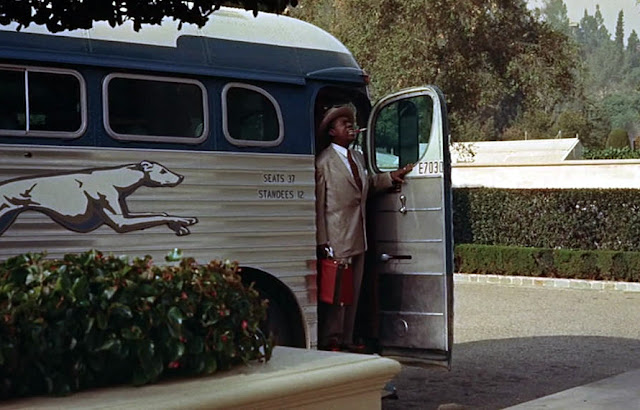 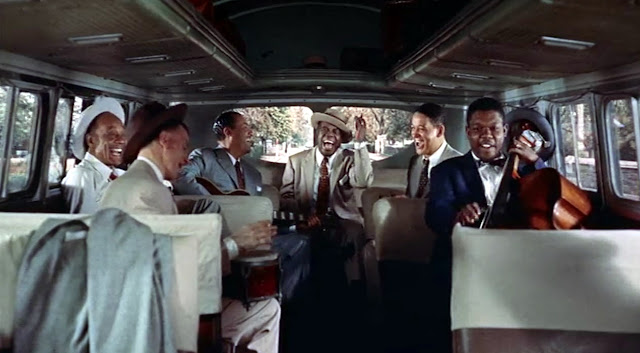 This was Grace Kelly's last movie before she retired from Hollywood and married Prince Rainier of Monaco, becoming Princess Grace of Monaco. The film was nominated for two Oscars. 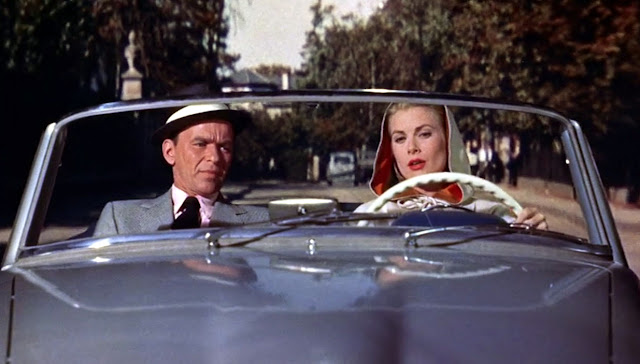