Ambulance museums, there is at least one in Canada and the USA 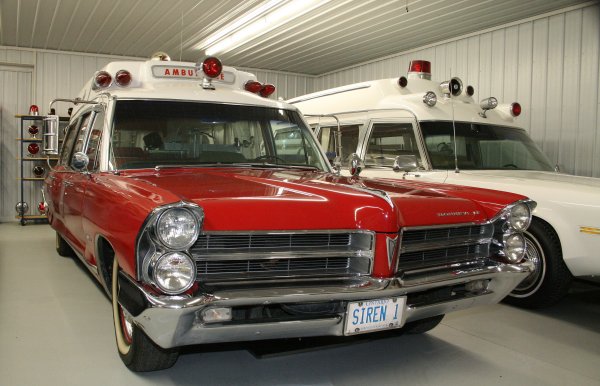 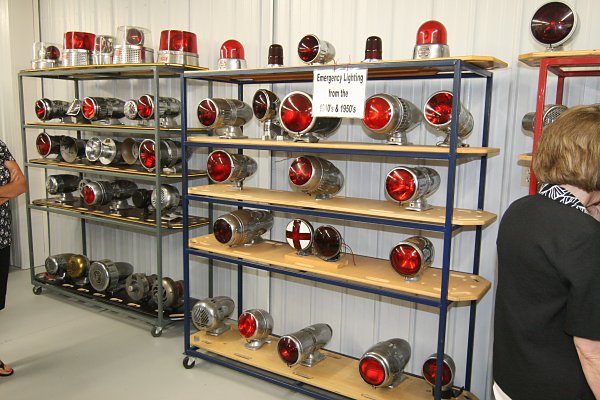 Ambulances in the 1950s and 60s were a far cry from what we think of when we hear the term ambulance today. There was no 911, no EMS service.

Instead, ambulances were the property of gas stations, funeral homes and factories.

If a call came in the gas station attendant would put away the pump and race out to the scene.

Or if it were the funeral home that got the call, they’d race out to pick up the patient.

But the third group that had ambulances — factories and workplaces — is St. Catharines Auto Body
sold their cars, 52 in 1952.

Factories didn't licence, and rarely used their ambulances and firetrucks, one Pontiac was found with only 7,000 miles on it, in Niagra http://www.niagarathisweek.com/community-story/5042518-repatriating-a-piece-of-niagara-s-past/ because it went from duty to barn, and slept the last 40 years away. 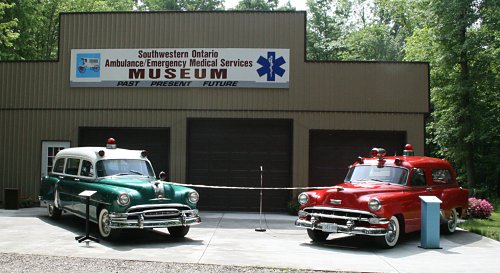