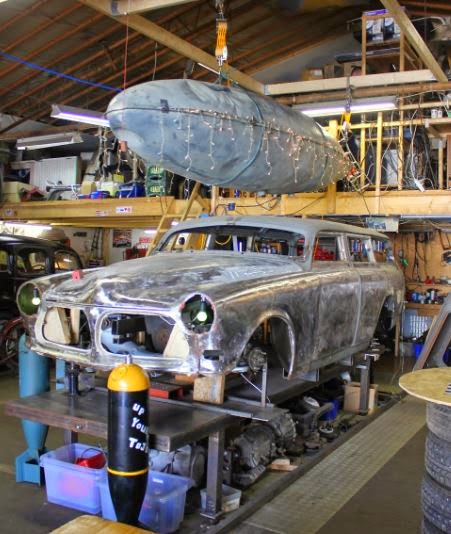 And before you think that Sweden has little to offer gearheads, ponder this:

Berwaldhallen, where the Radio Symphony Orchestra plays? Just had an engine exhibit, miniatures. They were LISTENING to engines! In a symphony hall! SOLD OUT! 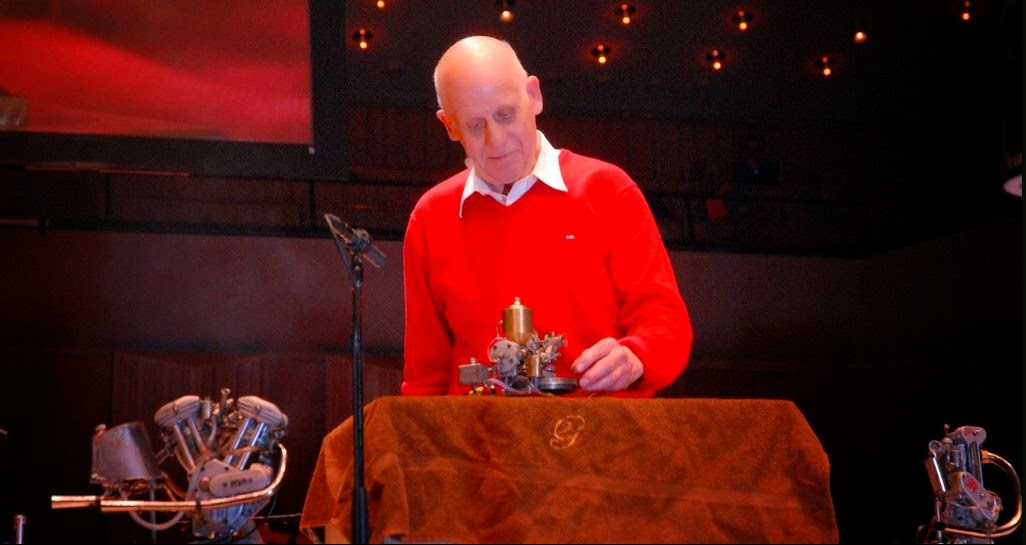 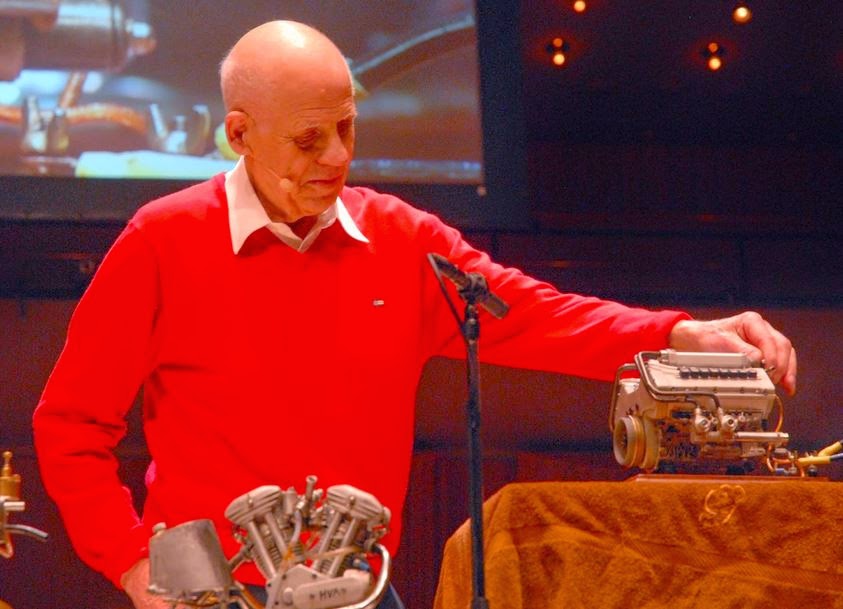 This is Per Gillbrand who is the rock star of engine builders... and he built these miniature engines.

And fired them up, and the audience got to hear what an original Benz sounded like, and a Bugatti W16. and a Rolls Royce Merlin V12

AND A REAL MERLIN! 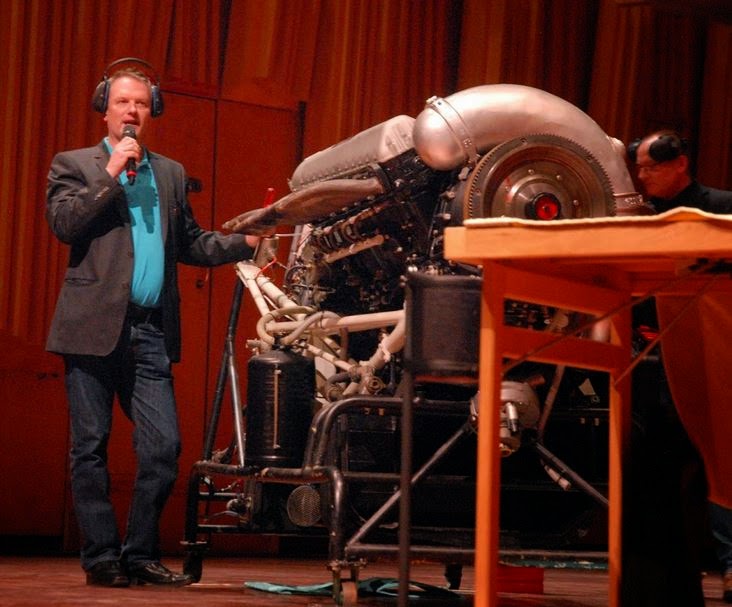 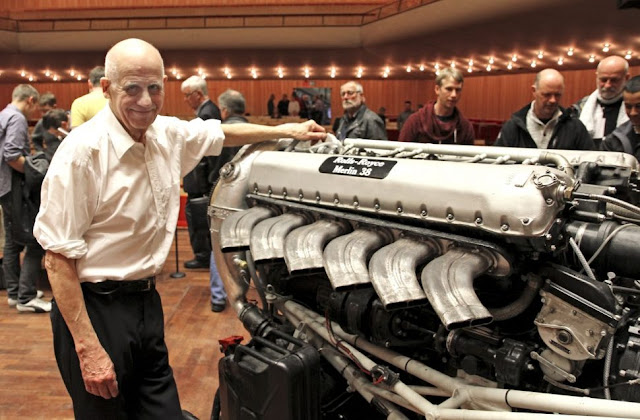 Hell yes they ran it! http://saltslush.blogspot.se/2014/11/a-stone-tablet-v12-symphony.html

Per Gillbrand began working with Volvo in the late 50's, and Saab in 1964 and perfected turbo charging in the 70's at Saab. Increased the engine output horsepower 23% and torque by 45% increase. Simple. You just have to be a genius... and work for a company committed to succeeding at its engineering. 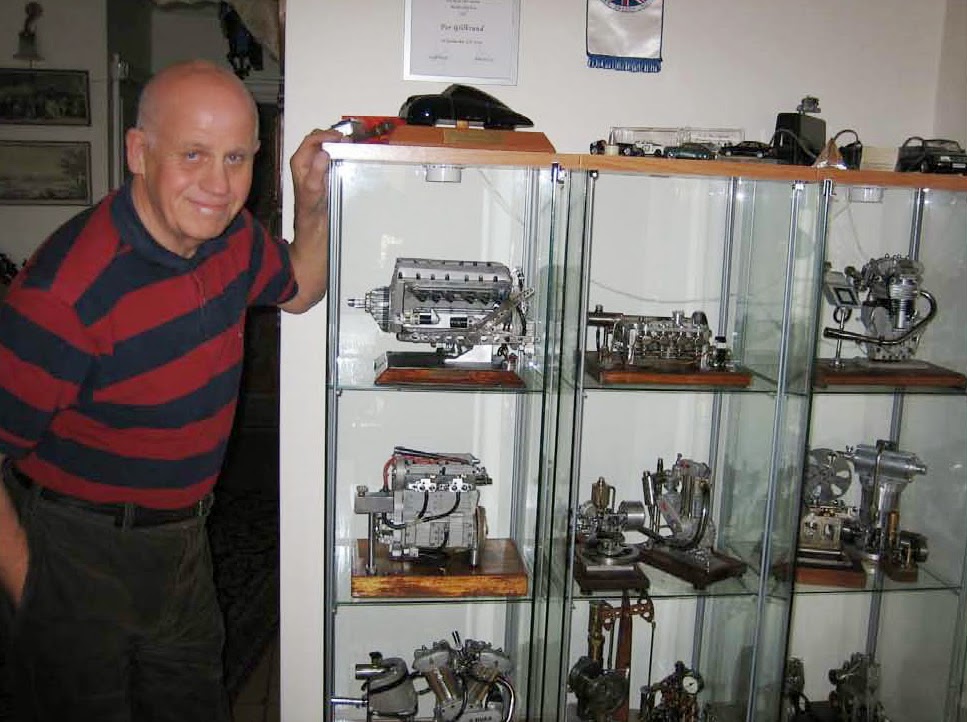 what does a Merlin sound like out side a orchestra hall? Skip the first 5 and a half minutes: