photos found at a car show 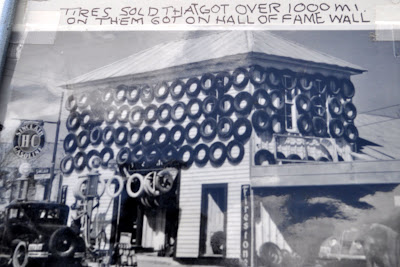 Tires sold that got over a thousand miles made it to the wall of fame... doesn't that say a lot about the short life span expectancy of tires in the 1930's 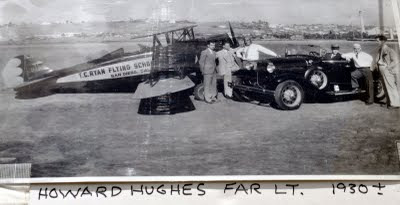 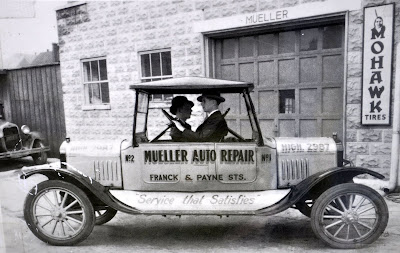 Must have been great at parades 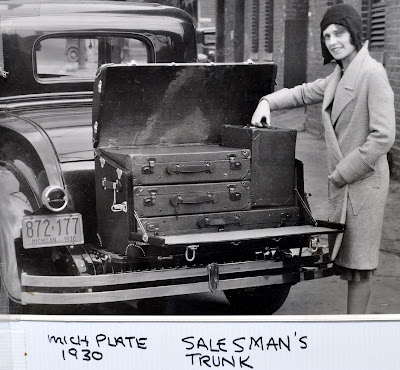 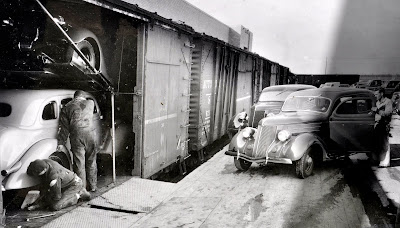 1936's getting stuffed into a boxcar for delivery 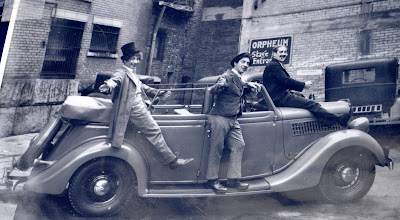 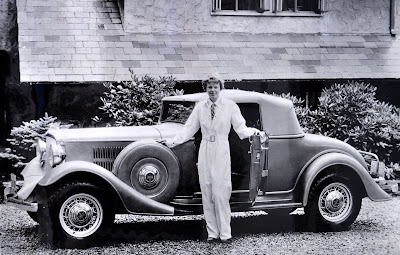 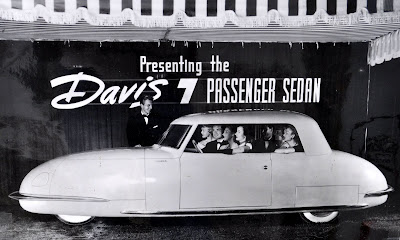 17 were made, company founder Gary Davis served out a two year sentence for grand theft and fraud in North County Correctional Facility near Castaic, California. Built in Van Nuys, most were powered by four cylinder Continental engines, although at least one was fitted with a Ford V8-60.
at Monday, May 30, 2011