A bit of this and that for a moment 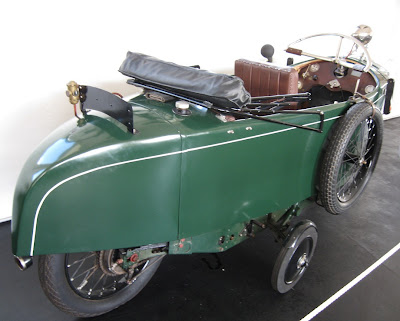 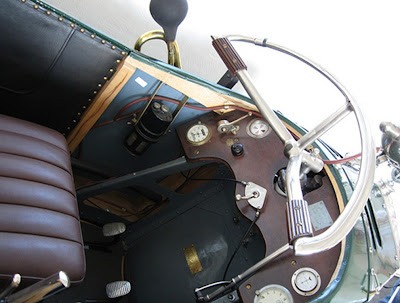 Racing legends Donnie Allison, Sid Collins, Roger McCluskey, Ed McCulloch, Augie Pabst, Bruce Penhall and Ed Winfield will be enshrined into the Motorsports Hall of Fame of America when the organization stages its annual induction celebration on August 23 and 24, 2011 in Detroit.

Ed Winfield was regarded as one of the all-time great mechanical minds motorsports has ever known. He was an expert in engine design and carburation and played a major role in the development of the famed Novi engine with his brother, Bud. He is generally recognized as the “Father of the Racing Cam Business,” making his first performance camshaft in 1914 at age 13 and is credited with creative cylinder head designs and other engine advancements.

A Winfield exotic camshaft was in Bulchowsky's Old Yeller 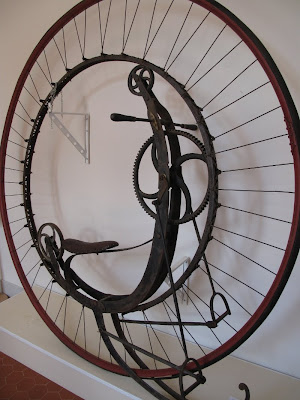 There is a motorcycle museum in France, the Chateau de Bosc http://www.expeditionportal.com/vehicules/motorcycles/70-other/342-discovering-a-secret-motorcycle-museum-in-france.html 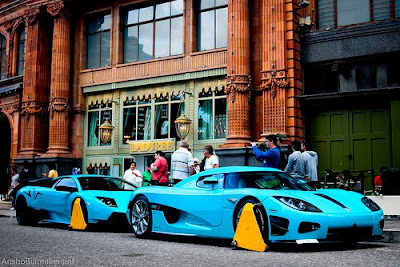