Loretta Lynn, what an amazing person 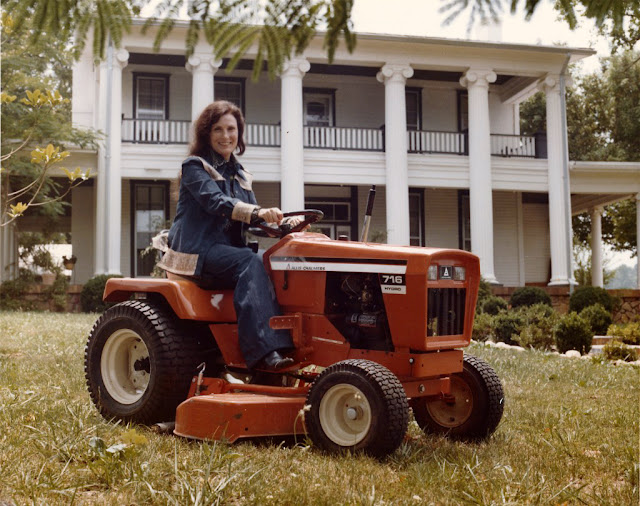 the most awarded female country recording artist and the only female ACM Artist of the Decade, she taught herself to play a $17 guitar, and in by age 34 began making number one hits, 16 in all.

Country music radio stations often refused to play her music, banning nine of her songs, but Lynn pushed on to become one of country music's legendary artists. She and contemporaries like Tammy Wynette provided a template for female artists in country music to follow.

Her best-selling 1976 autobiography, Coal Miner's Daughter, was made into an Academy Award–winning film of the same title in 1980, starring Sissy Spacek and Tommy Lee Jones.

Lynn is the most awarded woman in country music (including 4 grammys and 7 AMAs) , has recorded 70 albums, including 54 studio albums, 15 compilation albums, one tribute album to Patsy Cline, and to date Lynn had been inducted into more music Halls Of Fame than any other female recording artist.