the aftermath of the flooding in Clendenin, Camden, White Sulphur Springs, and a couple other small towns in West Virginia... the photos of David Stephenson 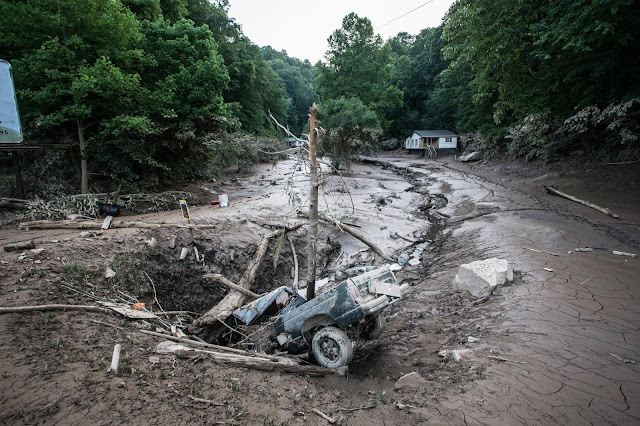 The 3rd worst flood in the state history of WV,  and the amount of rain that occurred is said to be a once-in-a-thousand year event.

Steep mountains and narrow valleys were the terrain that resulted in the flash floods, fed by a series of storms that hit West Virginia in a phenomenon meteorologists call 'training' because the thunderstorms line up over the same location like the cars of a freight train.

The vicious line of storms dumped "one-in-1,000-year" amounts on the state last week. This "train track" formed June 21st 2016 along a weather boundary between cooler air to the northeast and moist, warm air to the southeast.
http://www.usatoday.com/story/weather/2016/06/27/west-virginia-floods-storm-train/86429020/ 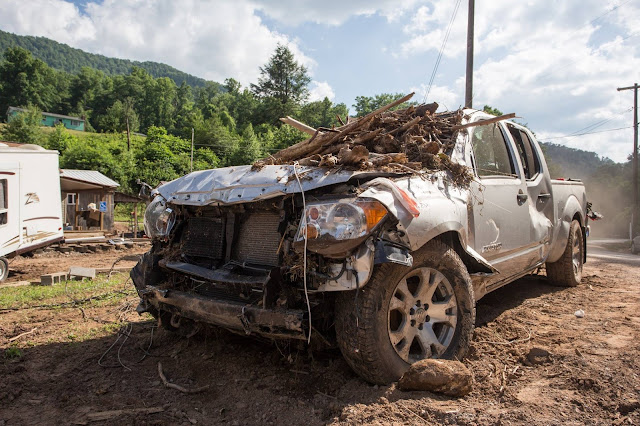 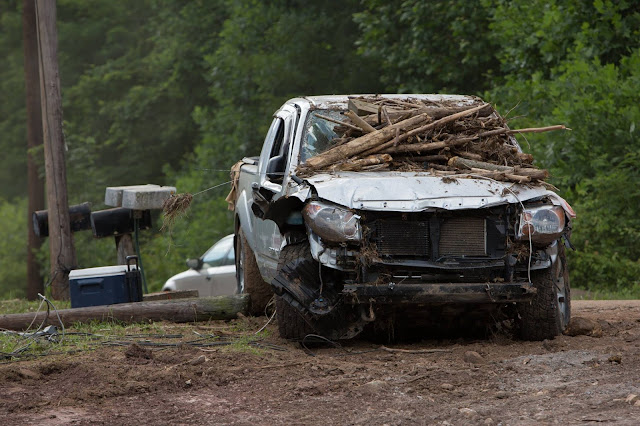 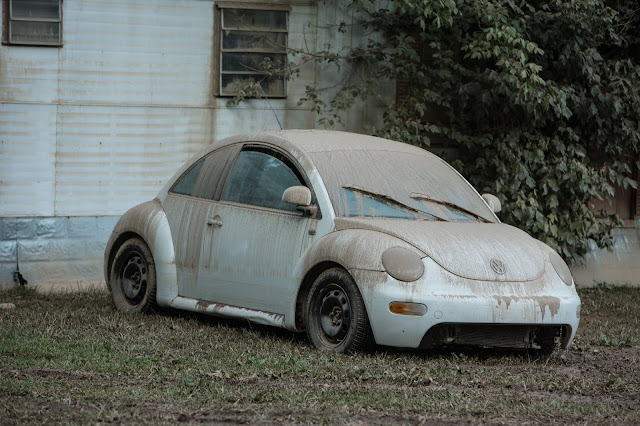 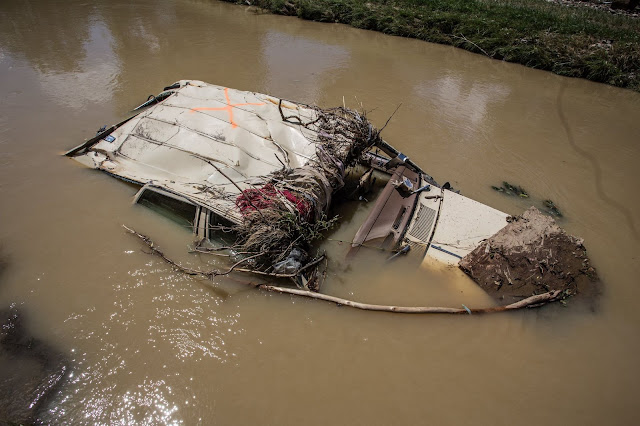 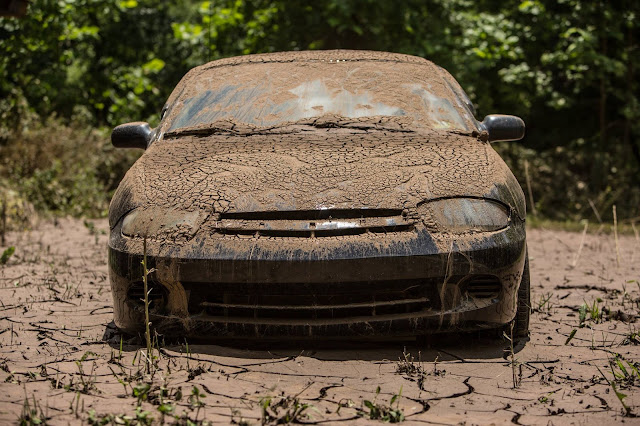 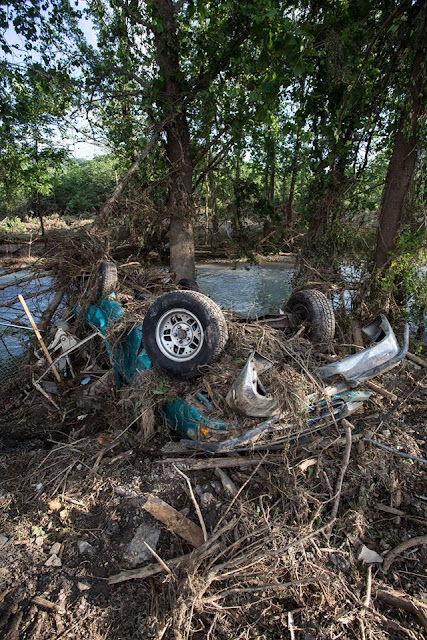 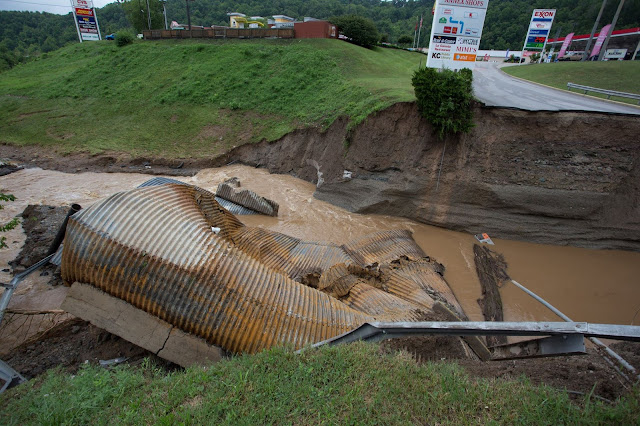 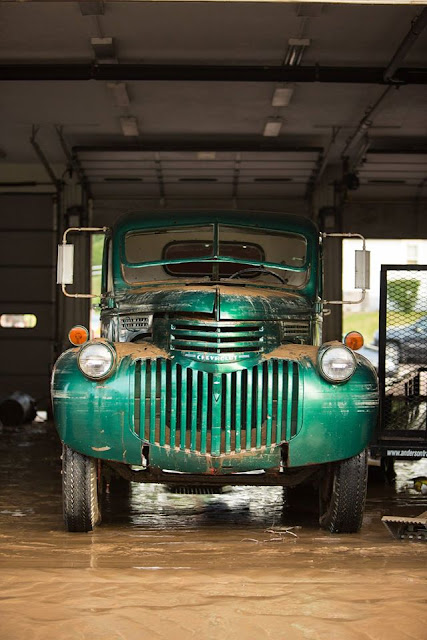 The only truck that didn't make it out of the Clendenin Fire Department before water filled the building, the working fire trucks were moved to higher ground. 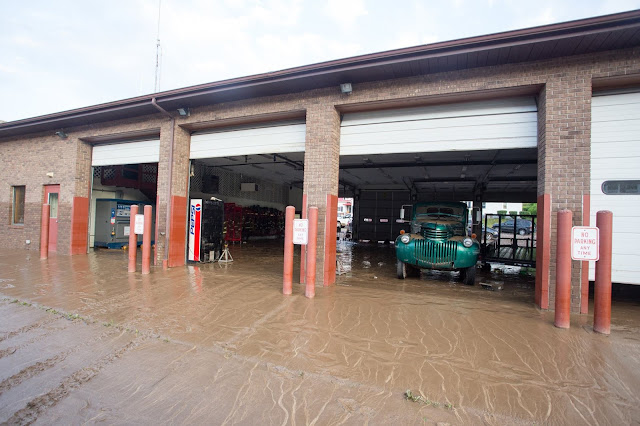 A small side effect of this disaster is the revealing of politicians to be good or bad, and one example stands out as the worst:    Three of the eight counties that have been declared eligible for federal relief are in the state’s Second Congressional District, which is represented by first-term Rep. Alex Mooney.

While he is on an all-expenses paid junket, every other elected official in the federal and state government there is on hand to help, not to mention the thousands of people who are not running for any office.

But what makes Mooney’s absence so notable is that he moved to the state right before the 2014 elections, having run for congress once from New Hampshire and having filed to run from Maryland. Given that he neither voted nor volunteered in the state before running for office in West Virginia, is it surprising that he is unavailable now to pitch in?  So, watch out who you vote for  http://www.forbes.com/sites/kensilverstein/2016/06/30/are-west-virginias-floods-the-result-of-climate-change-and-a-congressman-gone-awol/#4d3150a86d03
at Friday, July 01, 2016