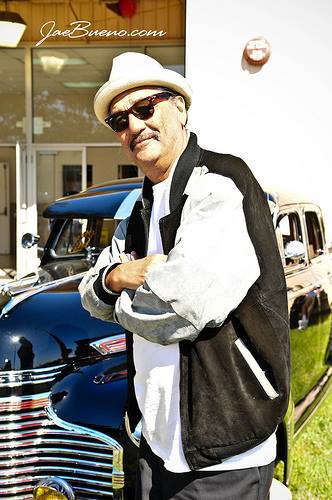 Photo by respected Jae Bueno, who also has passed away back in 2013.

In 1977 Sonny Madrid’s dreams and aspirations were soon exemplified through photographic and written accounts of the lowrider hobby and sport, as the first issues of LOWRIDER Magazine were printed and self distributed from San Jose on down to Southern California. Today, lowriding is a worldwide phenomenon because of Sonny’s visions.
at Thursday, June 25, 2015