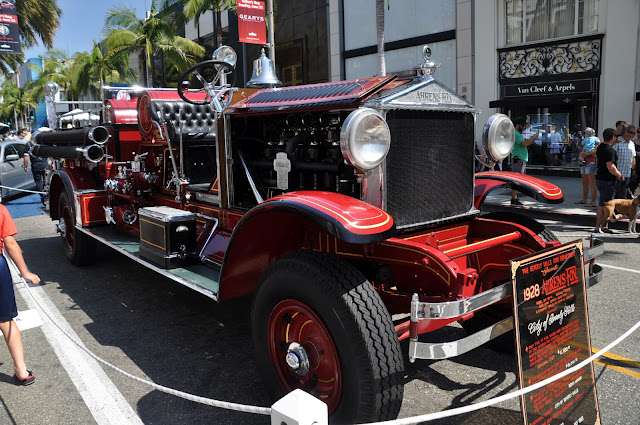 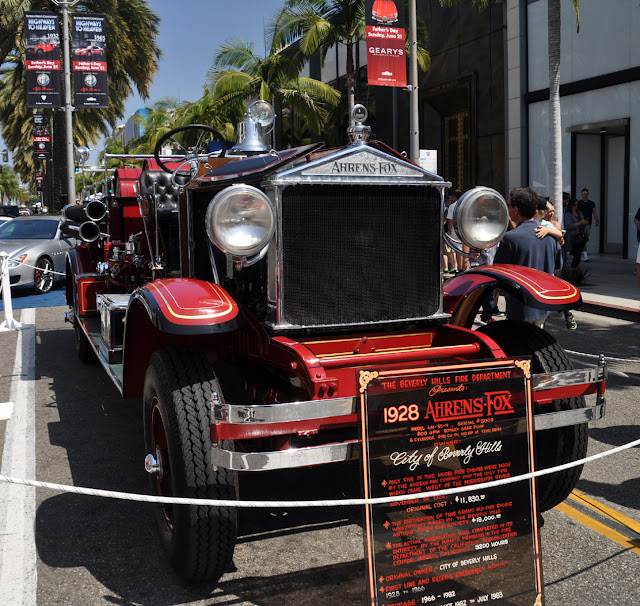 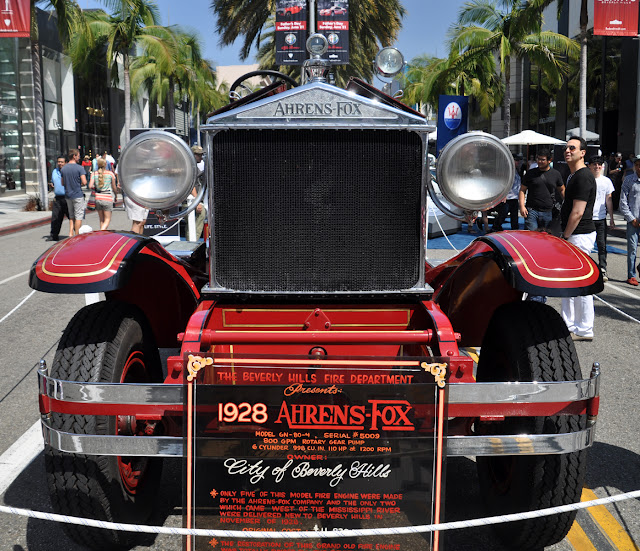 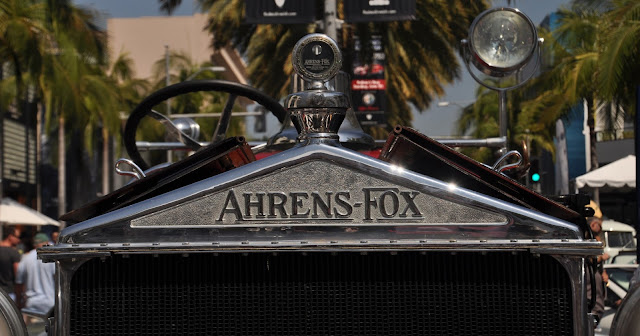 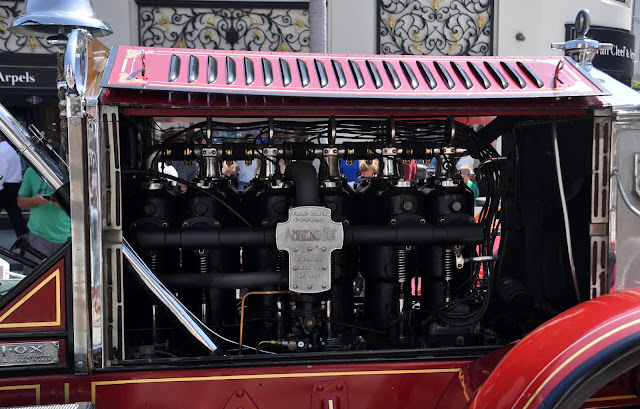 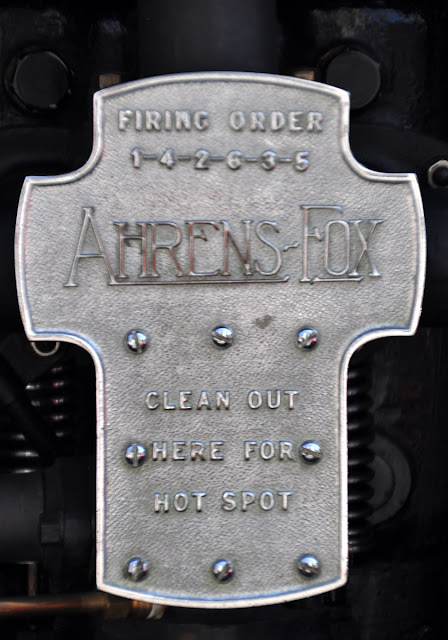 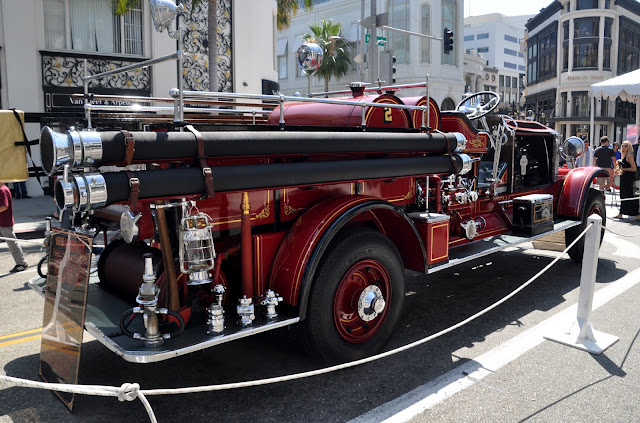 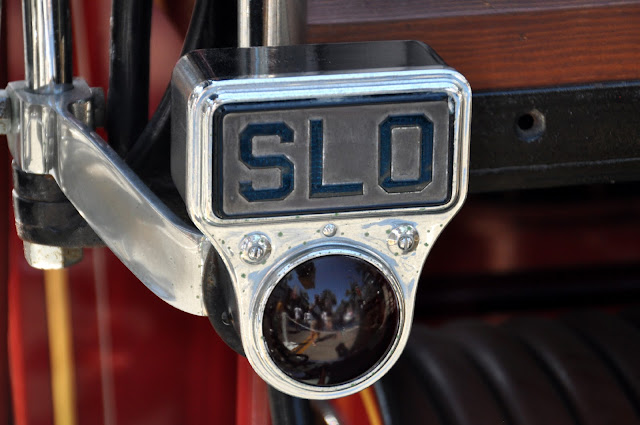 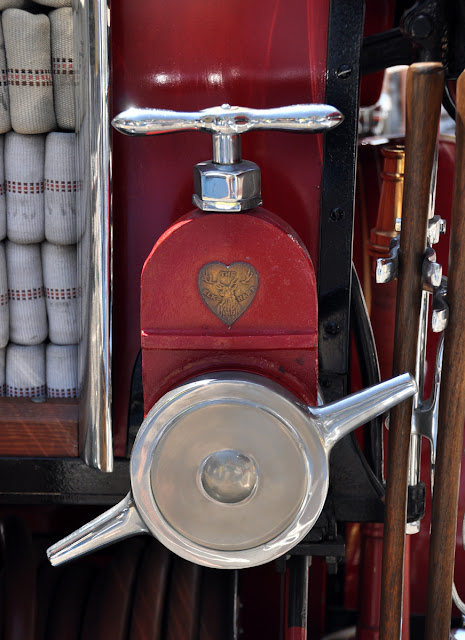 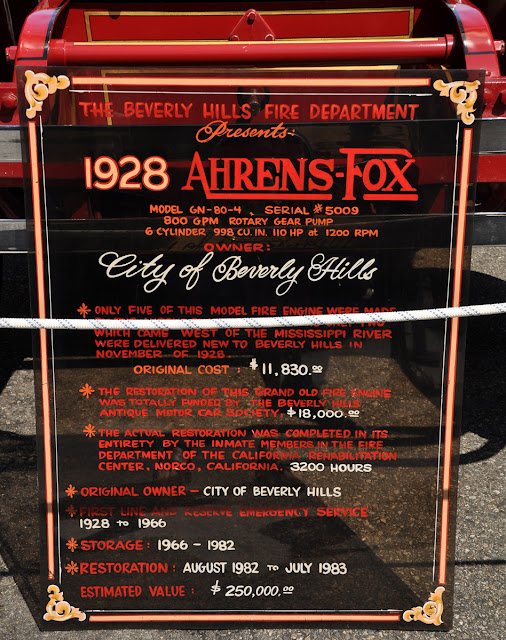 the Norco prison, is double capacity, is the only [California] prison to house felons along with low-level, drug-addicted inmates, and in February 2007 the California Office of the Inspector General found that the recidivism(re-arrested) rate of the drug program inmates was better among prisoners that DID NOT go through the program than those that did, despite the 36 million dollar drug treatment program. Well, it's good to know that they do better work restoring fire engines than they do fixing drug addictions. https://en.wikipedia.org/wiki/California_Rehabilitation_Center
at Monday, June 22, 2015