Why not enjoy some drag racing in retirement? Without the need for a doctors exam, NHRA liscense for top fuel, etc etc! “Unfinished Business” paired 8 of the sport’s legends at the 50th edition of the Gatornationals

Garlits and Muldowney had matched-raced against each other only five times in their long careers prior to Friday.

Also advancing was five-time Top Fuel champion Joe Amato, whose 52 victories still rank No. 3 on the class’ all-time list. He defeated six-time champion Kenny Bernstein, who earned his “King of Speed” nickname on this racetrack by breaking the 30-mph barrier in 1992.

And in another highly anticipated pairing preceded by some pre-race trash talk, Ed “The Ace” McCulloch dismissed longtime rival Don “The Snake” Prudhomme. 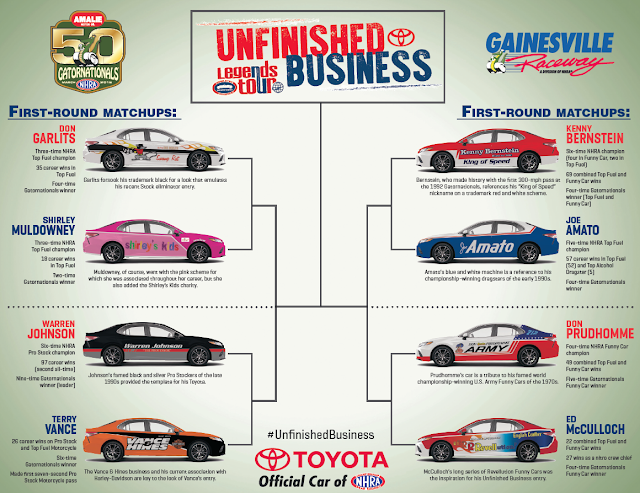 “You’re never too old to have fun – and make money,” Garlits said.

“We had a lot of fun at this, but it was really for the fans,” said Johnson. “I didn’t do anything to the car but sit in the seat. Of course, you develop your own style of staging that you’re comfortable with.

“What NHRA and Toyota did with these cars and getting them wrapped and getting all of us old guys together, it was a lot of fun for us and the fans,” said McCulloch. “The competitive nature came out in all of us.”

A fan vote dictated the first-round pairings for the NHRA’s “Unfinished Business” competition that capped a year-long salute to the sport’s legends. Each driver competed in a custom Toyota Camry distinctly wrapped to re-create the drivers’ favorite cars. 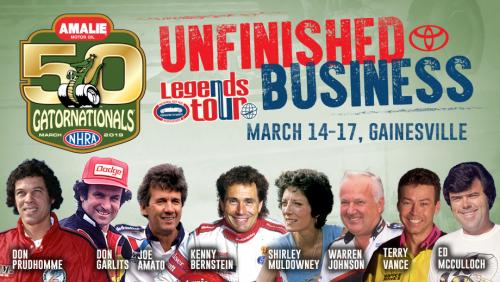 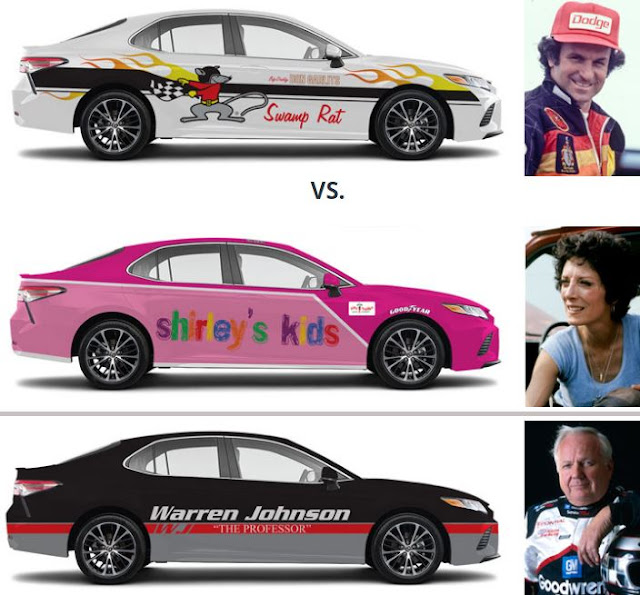 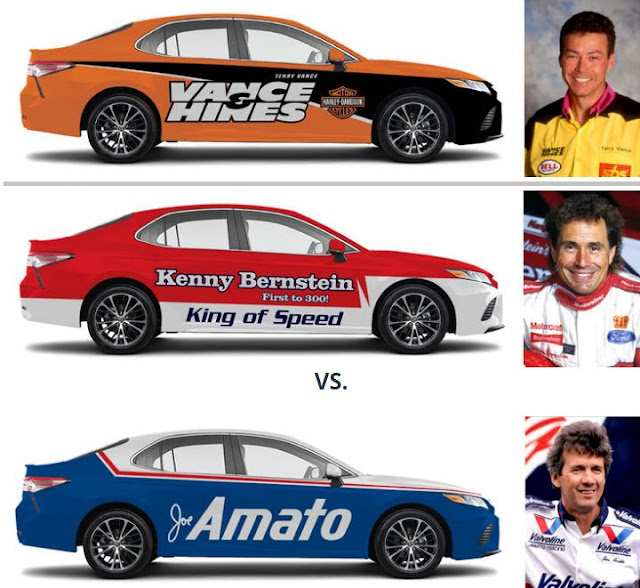 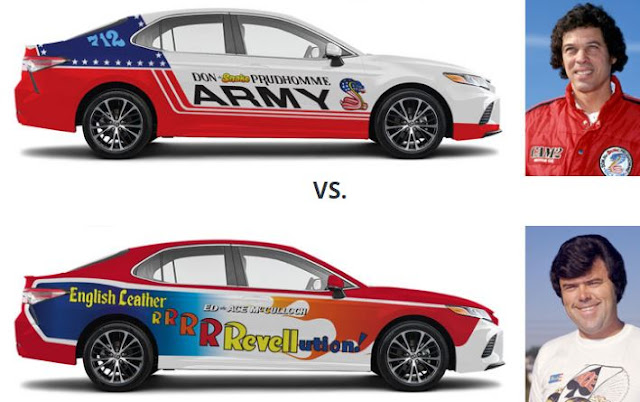 The problem for “the Ace” was that W.J.’s black and silver Camry was consistency four-tenths quicker than his Revell-ution themed Toyota. McCulloch had recorded the best reaction time (and two of the quickest five) of the first two rounds.

But the Unfinished Business wasn’t finished as McCulloch challenged Johnson to switch cars and re-run the race. Johnson accepted.

“I rest my case,” said a redeemed McCulloch. “He was taking us to school all weekend. That was a lot of fun. I hope the fans enjoyed it.”

Throughout his long and glorious Pro Stock career, Johnson had continually given his nitro-fueled peers grief about their way of making horsepower -– “we didn’t have a belt-driven tunnel ram on our cars and liquid dynamite for fuel,” he reminded everyone again -- and when he got the chance to race them in the Unfinished Business competition, he was out to prove his point.

Johnson defeated McCulloch in the final round of the Unfinished Business competition to claim bragging rights among the legends of the sport. 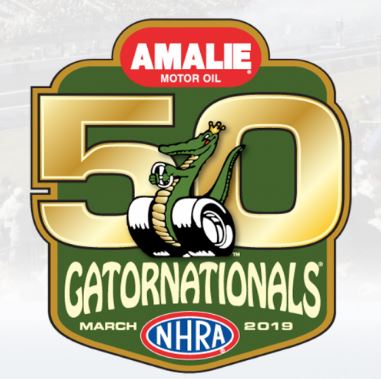