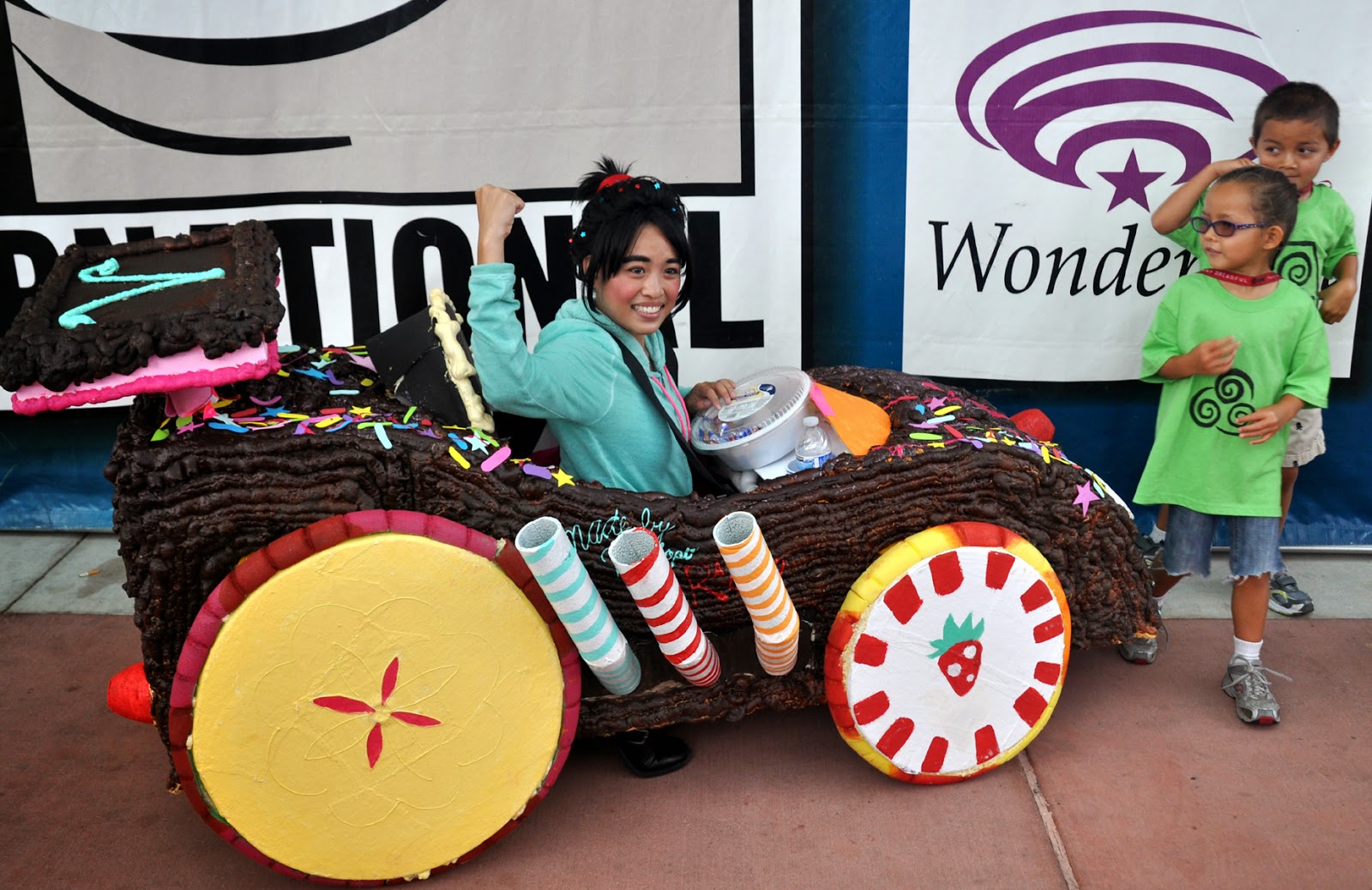 a terrific candy car from the movie "Wreck it Ralph" 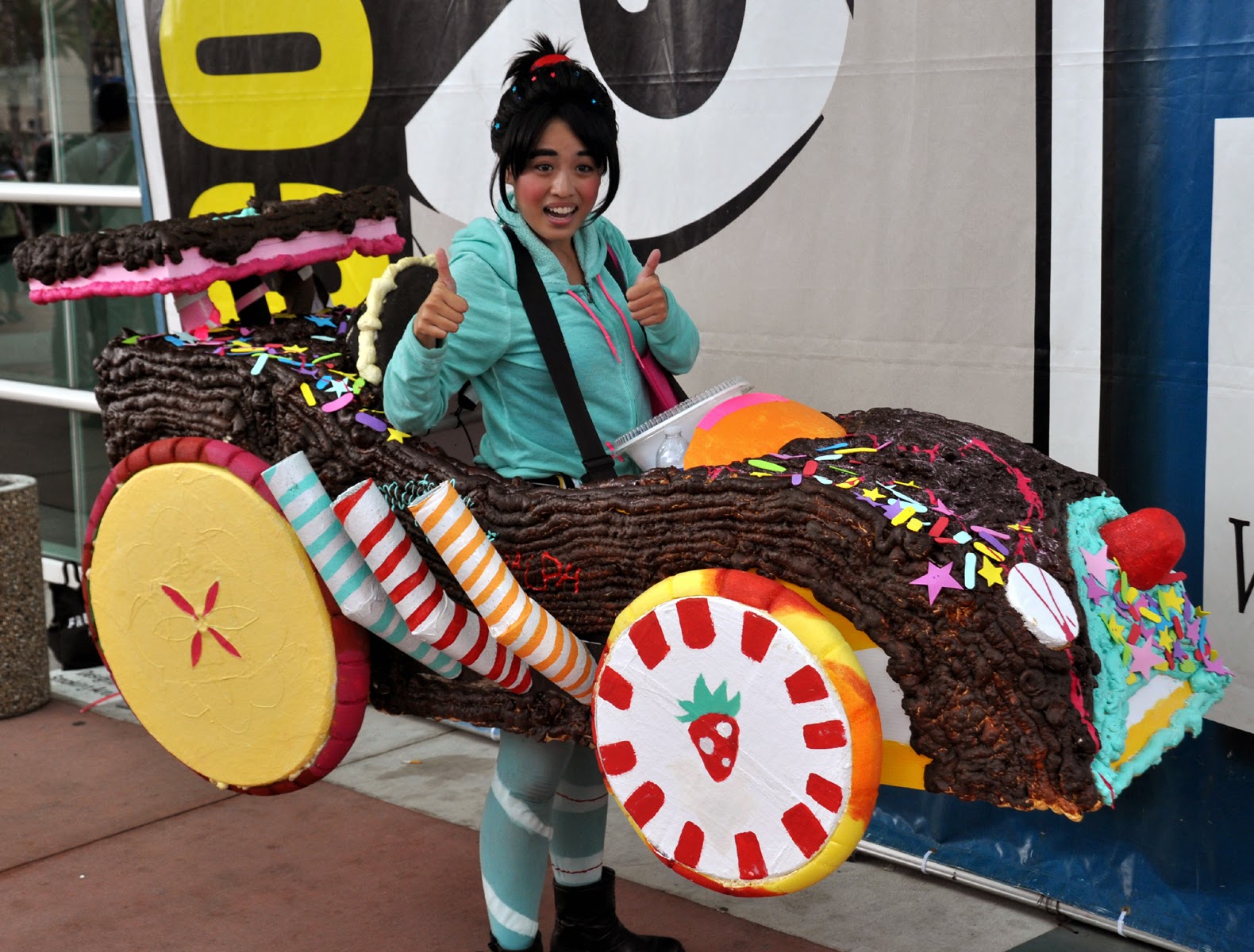 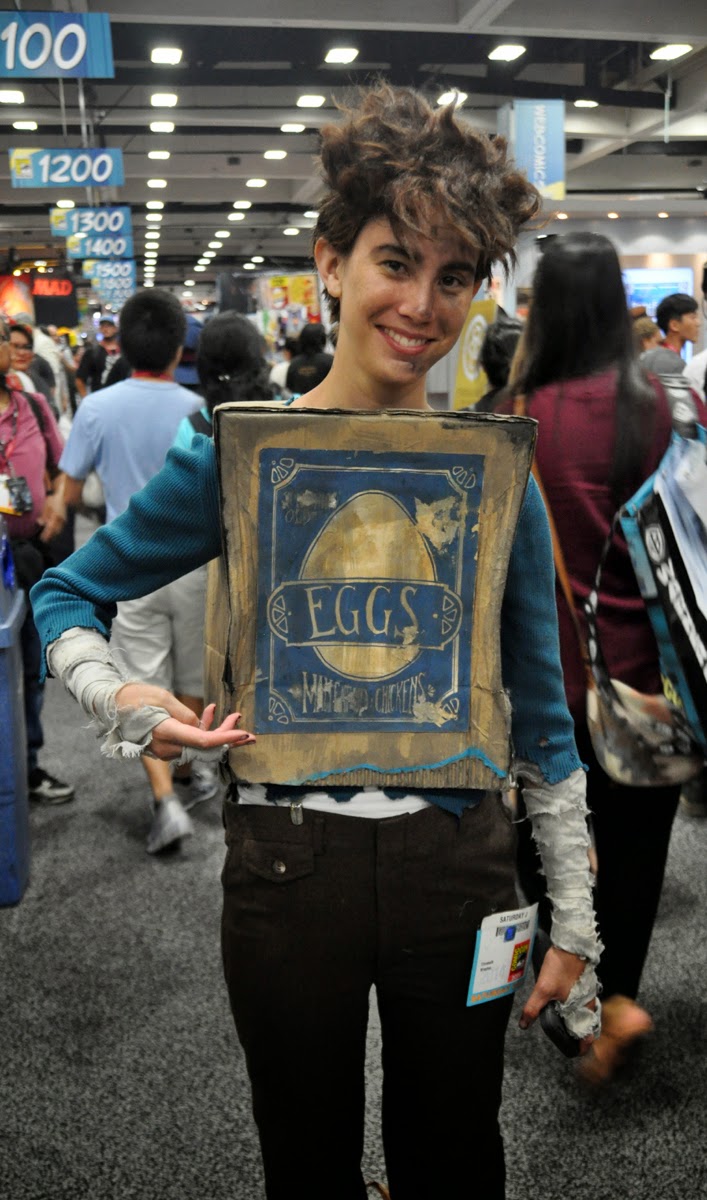 the human that gets adopted in the movie "Boxtrolls" 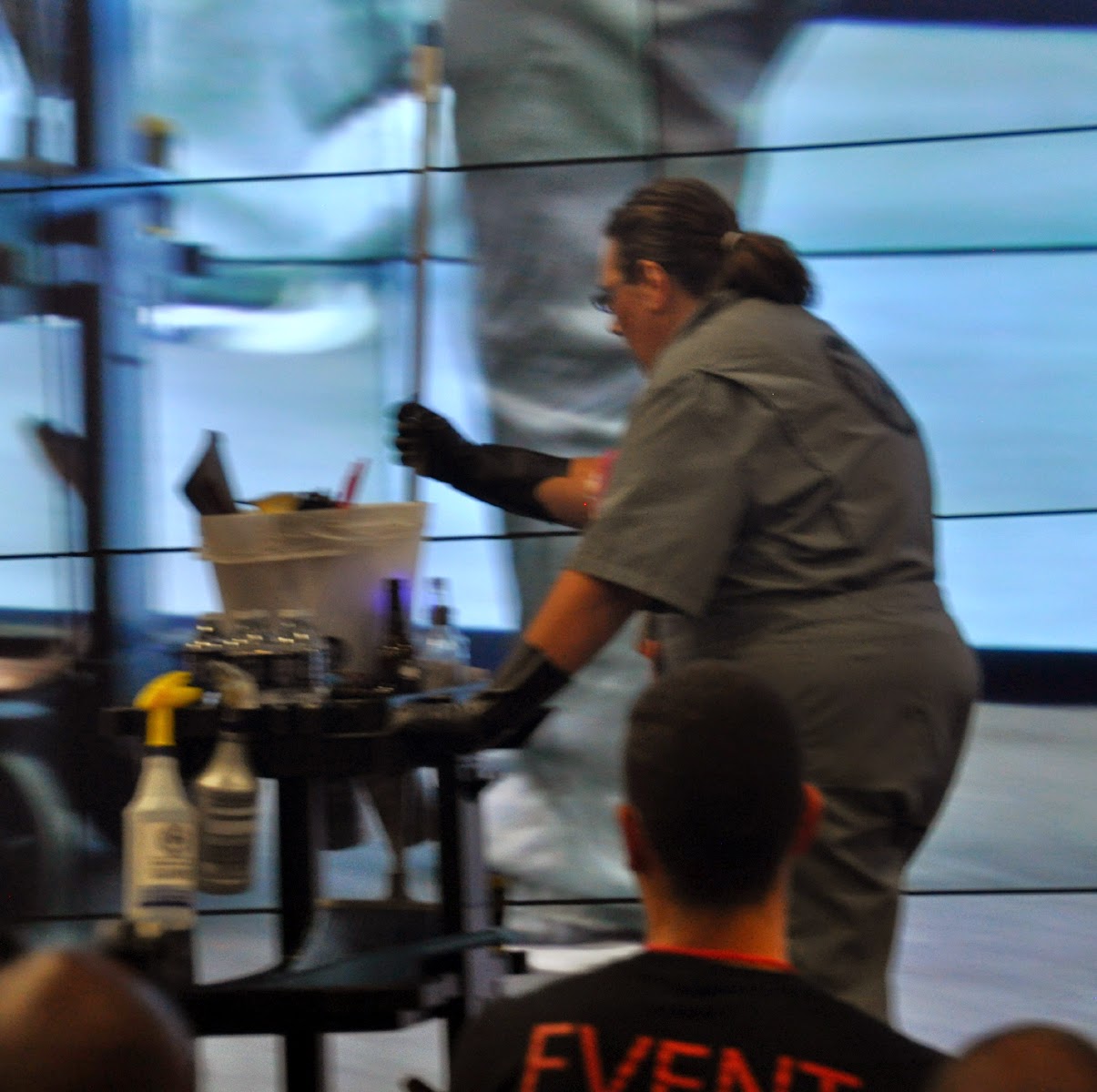 The janitor from S.H.I.E.L.D. was a total surprise, and had a janitors cart full of cleaning supplies

Steampunk Jesus was a cool dude, and had been asked by several people to give the religious nuts with the megaphones some humor... he declined, as there is too much to enjoy at the con to play with the morons shouting hellfire and damnation. One idiot actually said Mother Theresa is burning in hell. Yeah, he did. How that is supposed to get him a positive result from the crowd is a complete mystery 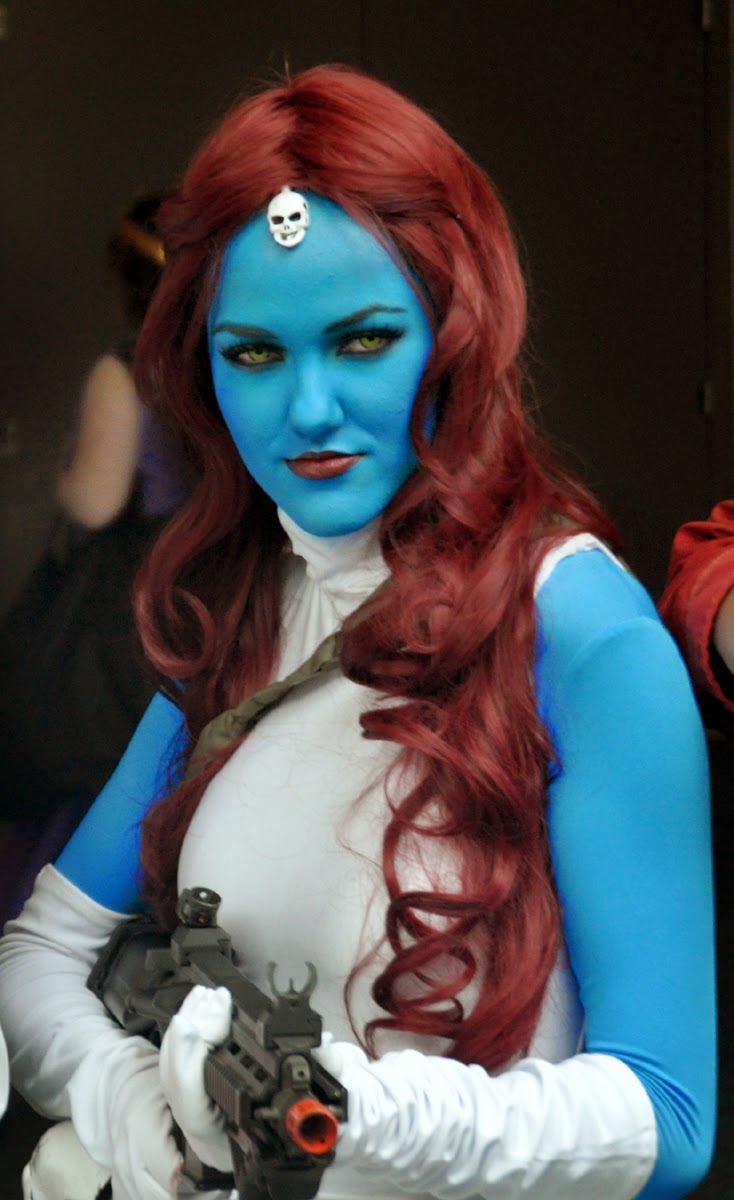 She was more stunning in person, the focus isn't perfect here... cameras take too damn long to autofocus, and I'd rather get some shot, than the subject lose patience with posing 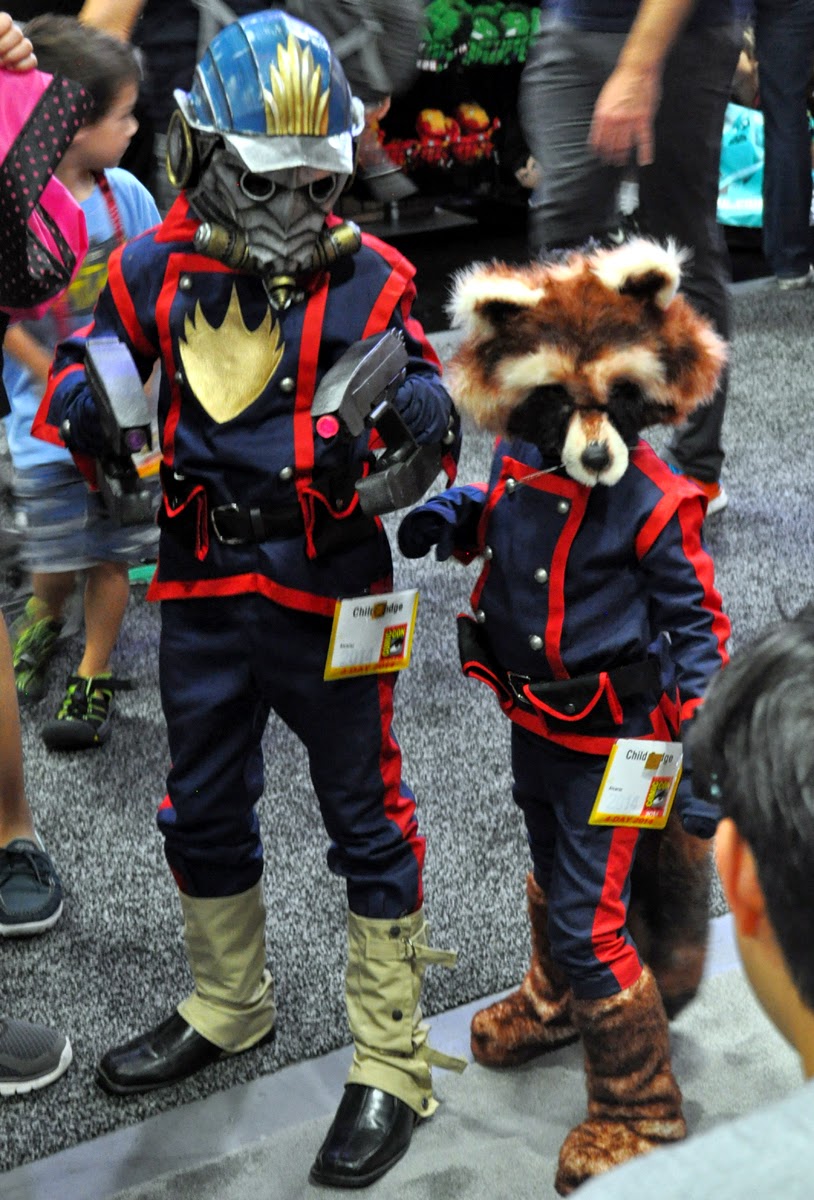 these brothers were a big hit with everyone at the con... Marvel awarded them trophys at the mini costume contest at the Marvel Booth Saturday evening 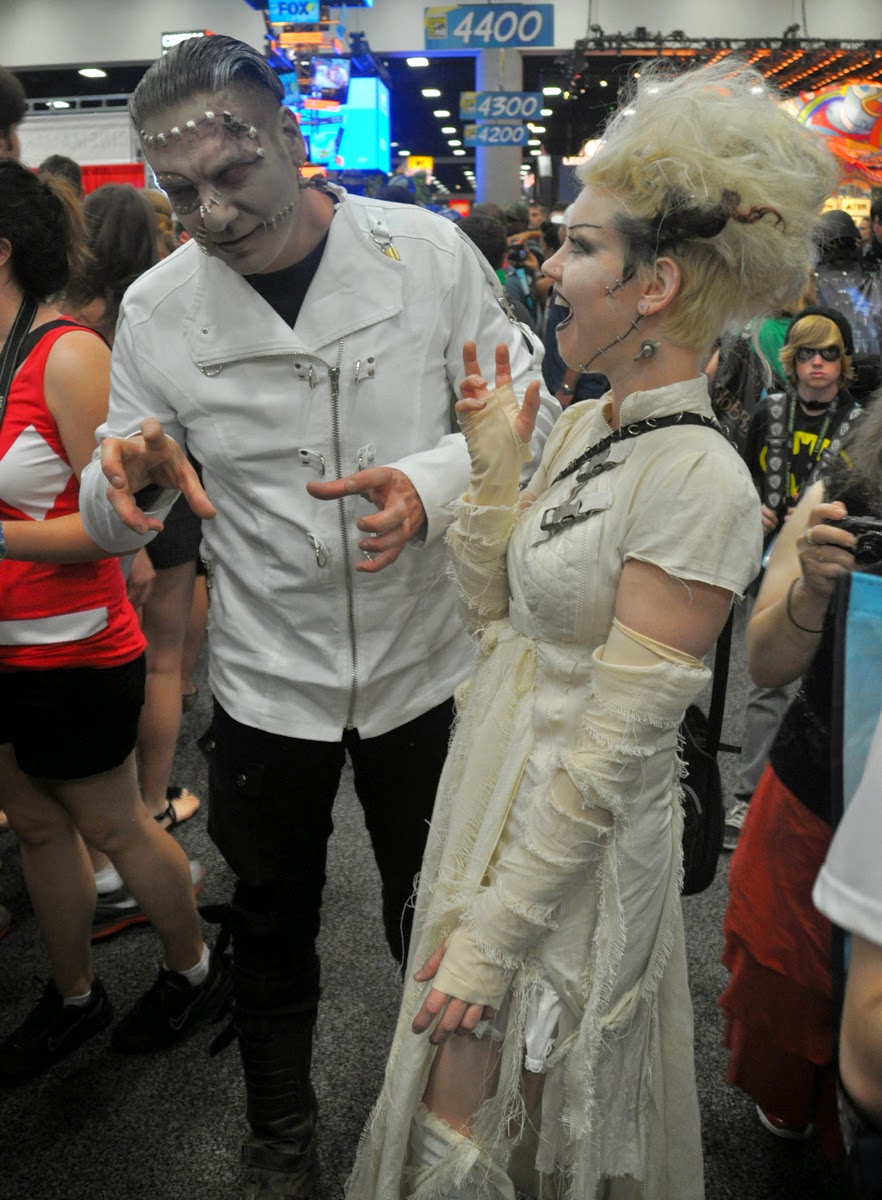 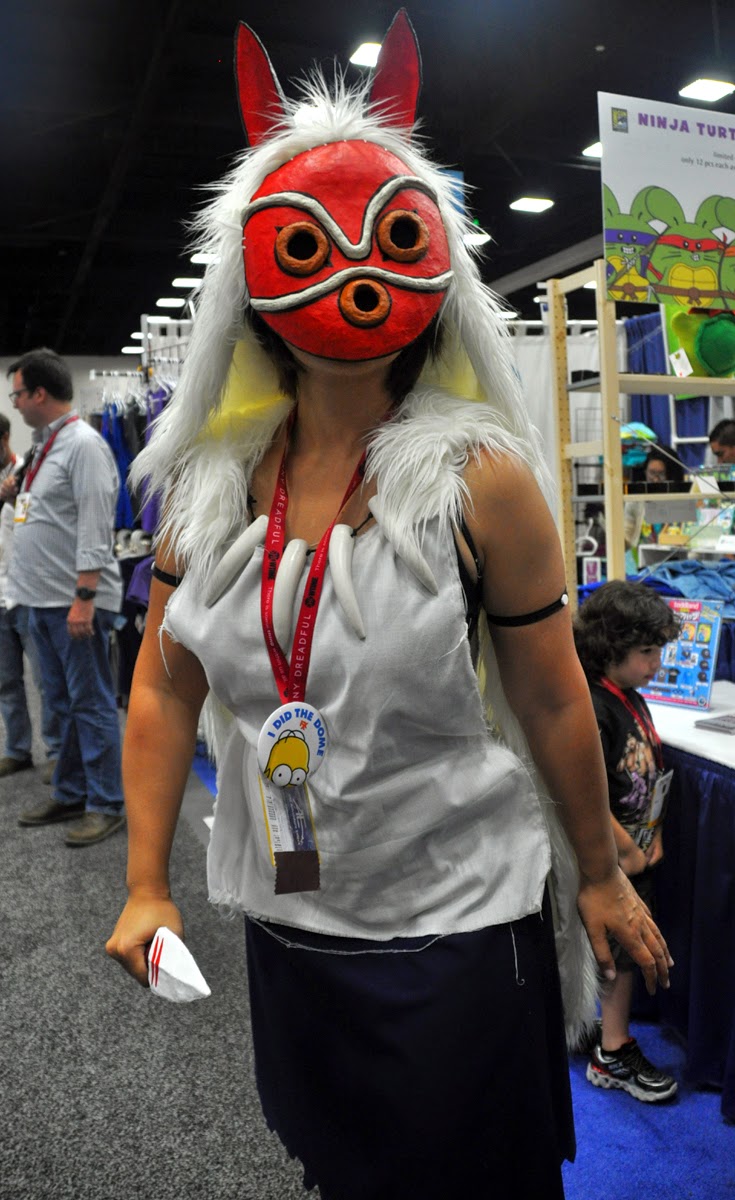 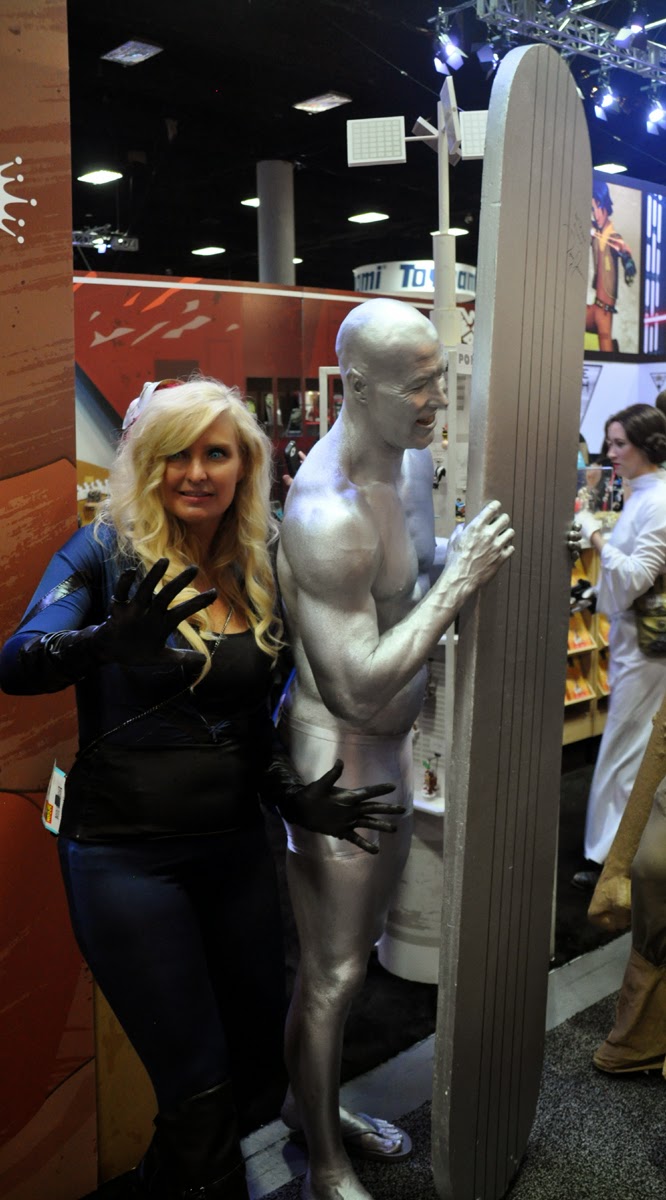 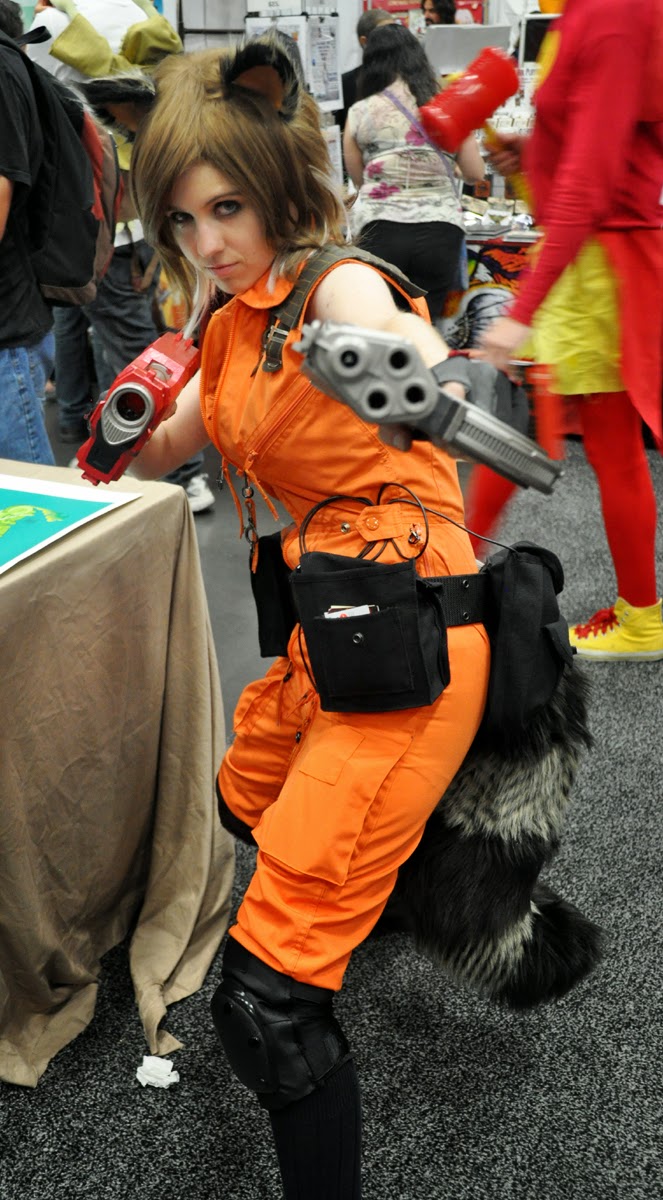 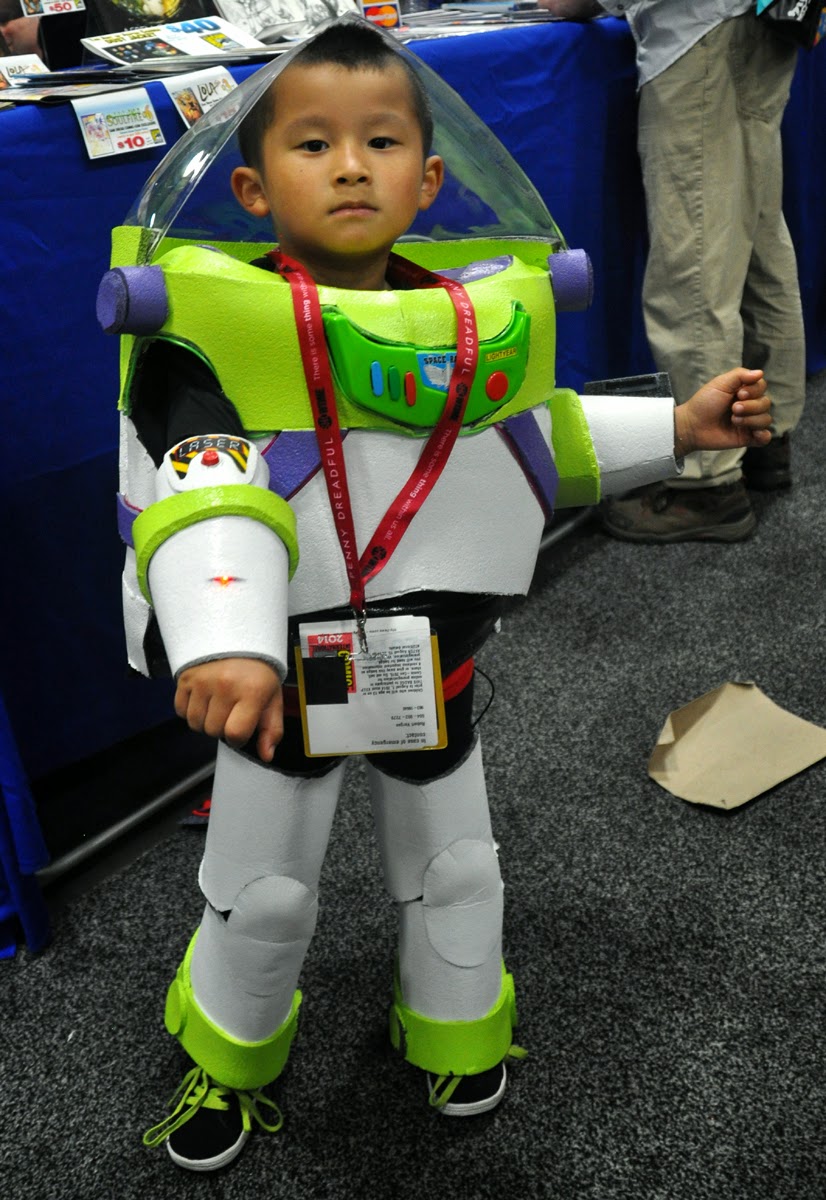 This little kid in the Buzz Lightyear was cool, his dad said they made it in about 2 months of spare time 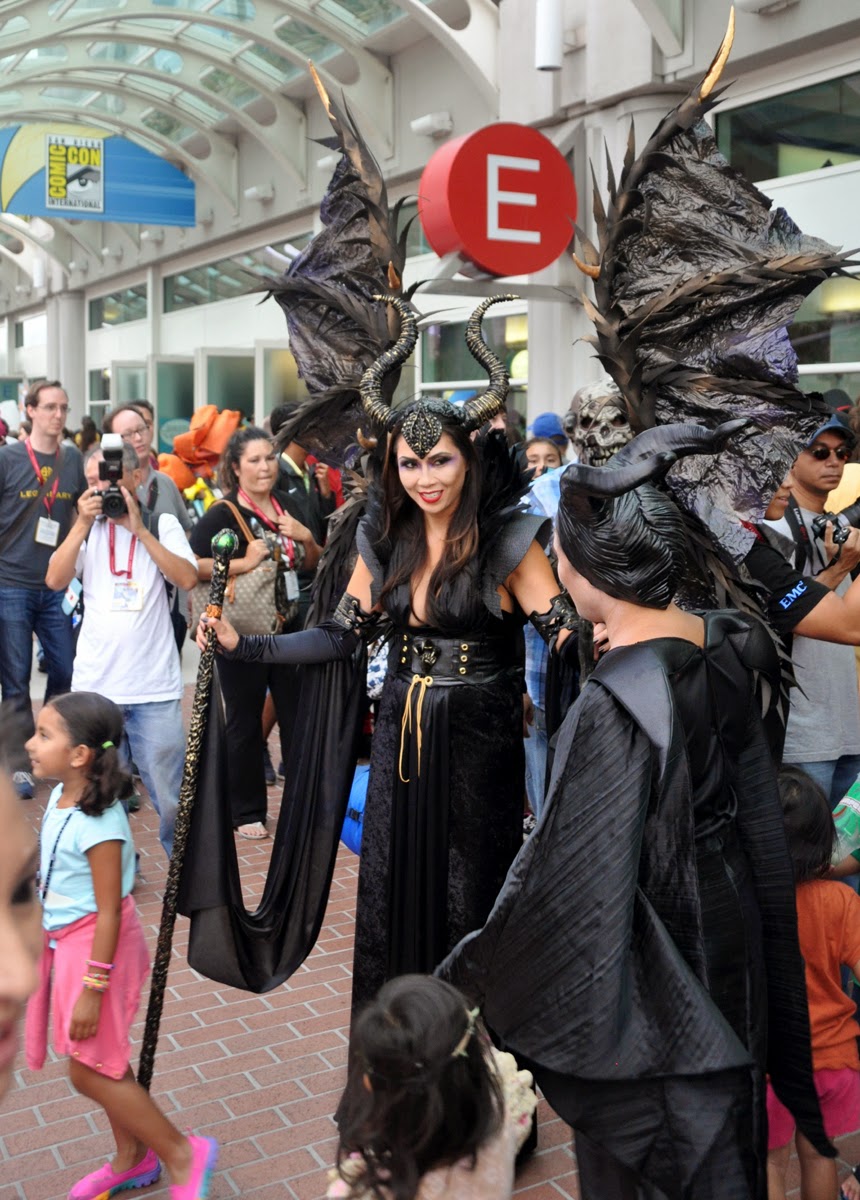