What do you think a factory replacement 340 TA block is worth on the open market? 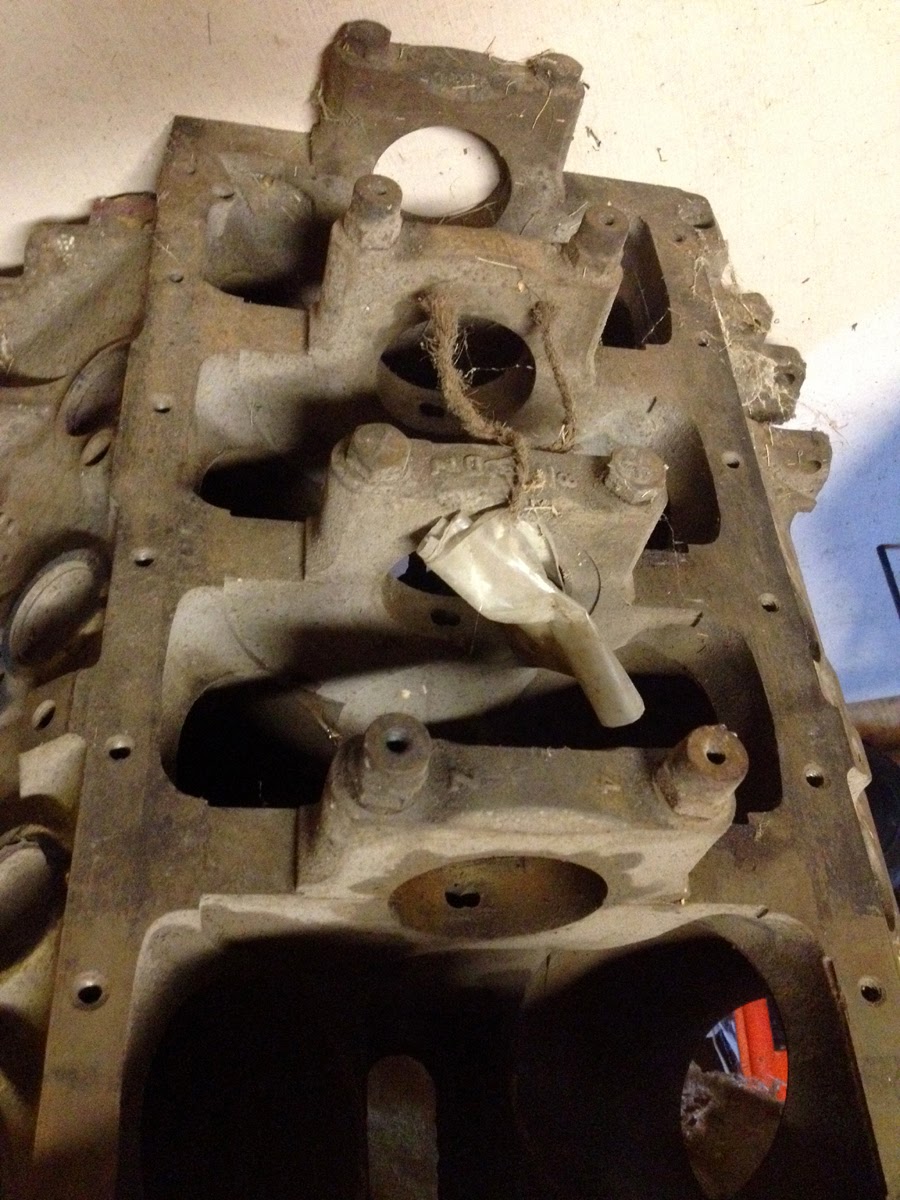 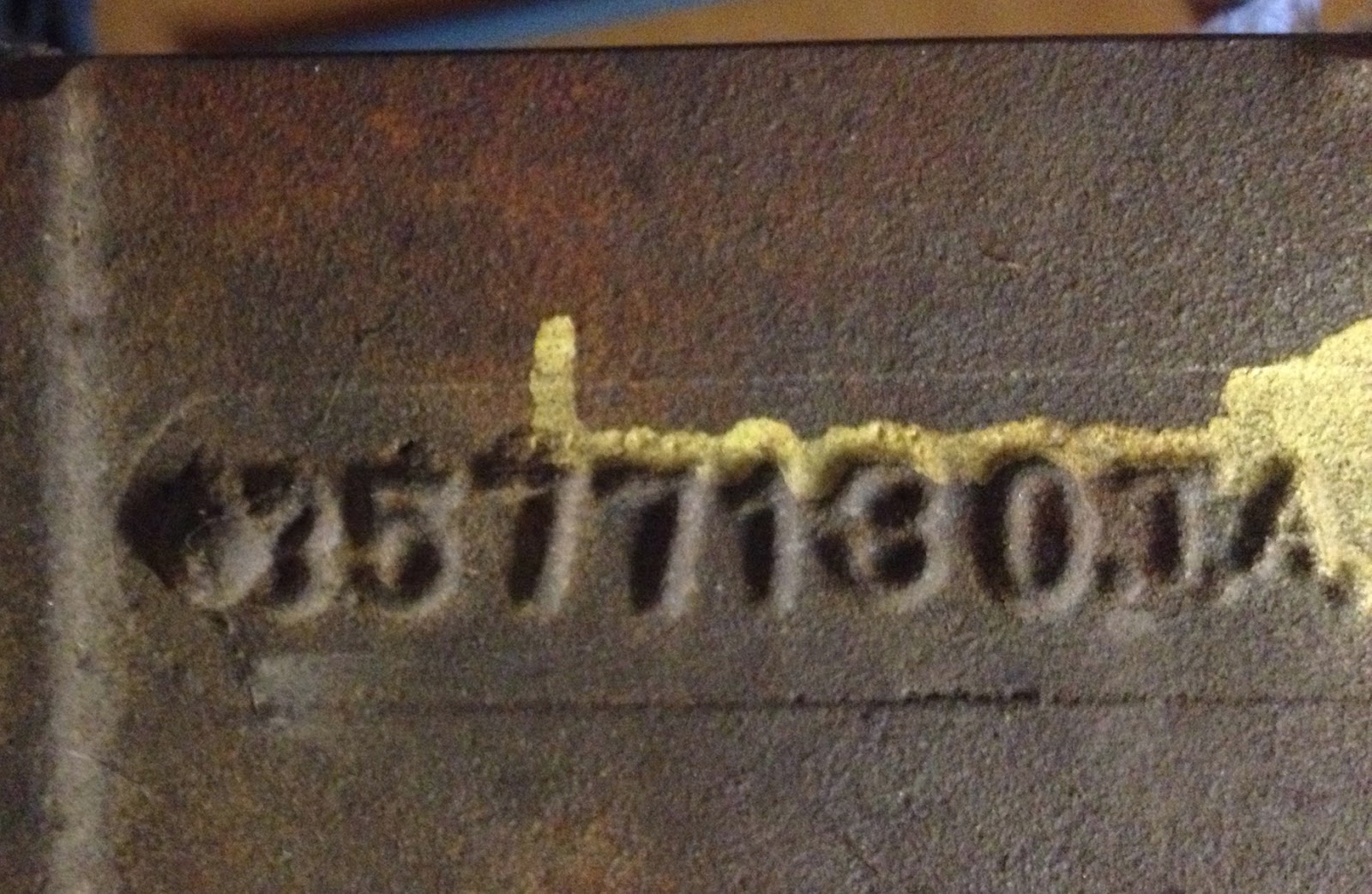 this was picked up in the late 70's by a Challenger T/A fan and restorer who hasn't used it yet, and probably won't be using it in the future.

In a strange coincidence, we both know a Mopar guy, who has sent me these photos... in his email he said
"He's not really sure what he wants to do with the NOS T/A block. I think he would like for people to know that one actually does exist, and he's curious of the reaction it will receive. The NOS Block would be a correct replacement for ANY REAL 340 six pack car. If the dealership needed to replace a block in a T/A or AAR while under warranty, this is the block that would have been used."
at Tuesday, March 04, 2014