43 years since his car was stolen, and he kept looking, and finally found it 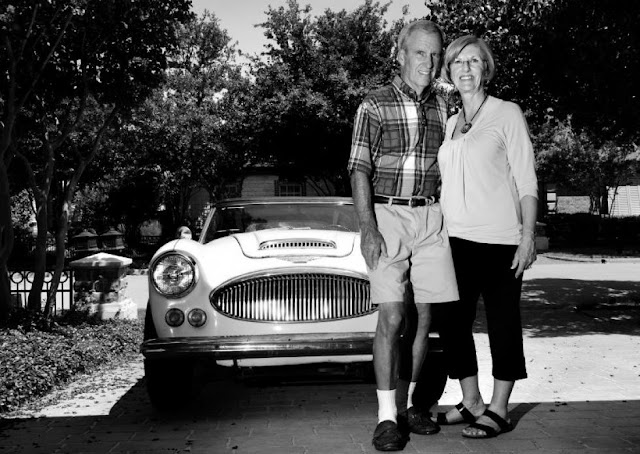 He was a graduate student at Temple University in 1970 when he parked the English roadster at an apartment complex after a date with his future wife.

When he went to the lot the next morning, the car was gone. Because he was a cash-strapped student, it was a double whammy: He had liability coverage, but no theft insurance.

For more than four decades, Russell searched for the cream-colored convertible. This year, against all odds, he found it. And with the help of the Philadelphia Police Department, he has his Austin-Healey back.

Russell was scouring eBay, the Internet sales website, when he spotted his hot car listed for auction by a Los Angeles auto dealer.

The listed VIN matched his beloved Austin. Russell, now living near Dallas, still possessed the title and set of keys.