who is Tura Santana? 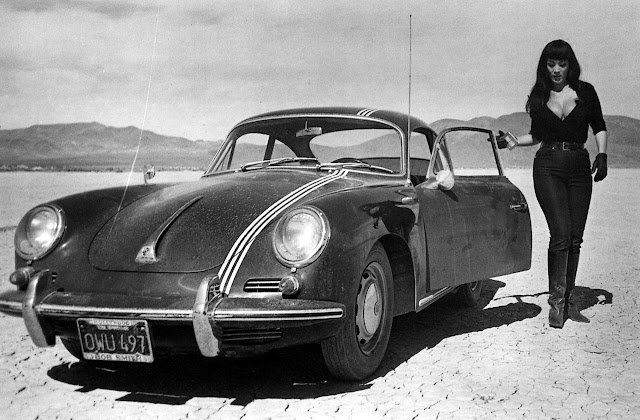 
Tura was the daughter of a Japanese dad, and Cheyenne Scot-Irish mom. Hit puberty at 8, and was a target of male hormones the rest of her life.

Silent film star Harold Lloyd didn't know she was only 13 when he was photographing her nude, and told her she was a natural beauty that would make it in Hollywood films.

This image is from the movie "Faster Pussycat, Kill Kill" and she also was in a variety of TV and movies, more famous of them The Man From UNCLE, and Irma LaDuce (Jack Lemmon and Shirley McLaine)
at Friday, September 02, 2011