The first was the 1964 Shelby Daytona Coupe, specifically CSX 2287 which won the FIA championship for Shelby / American racing team for the first time. 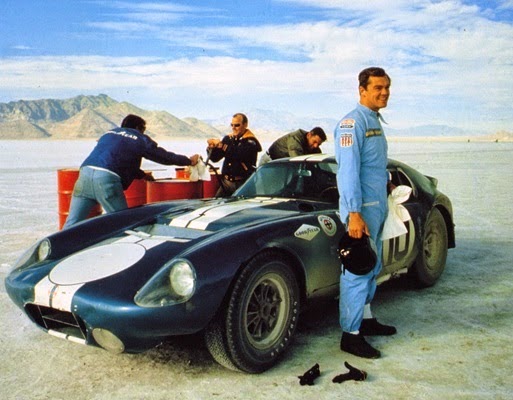 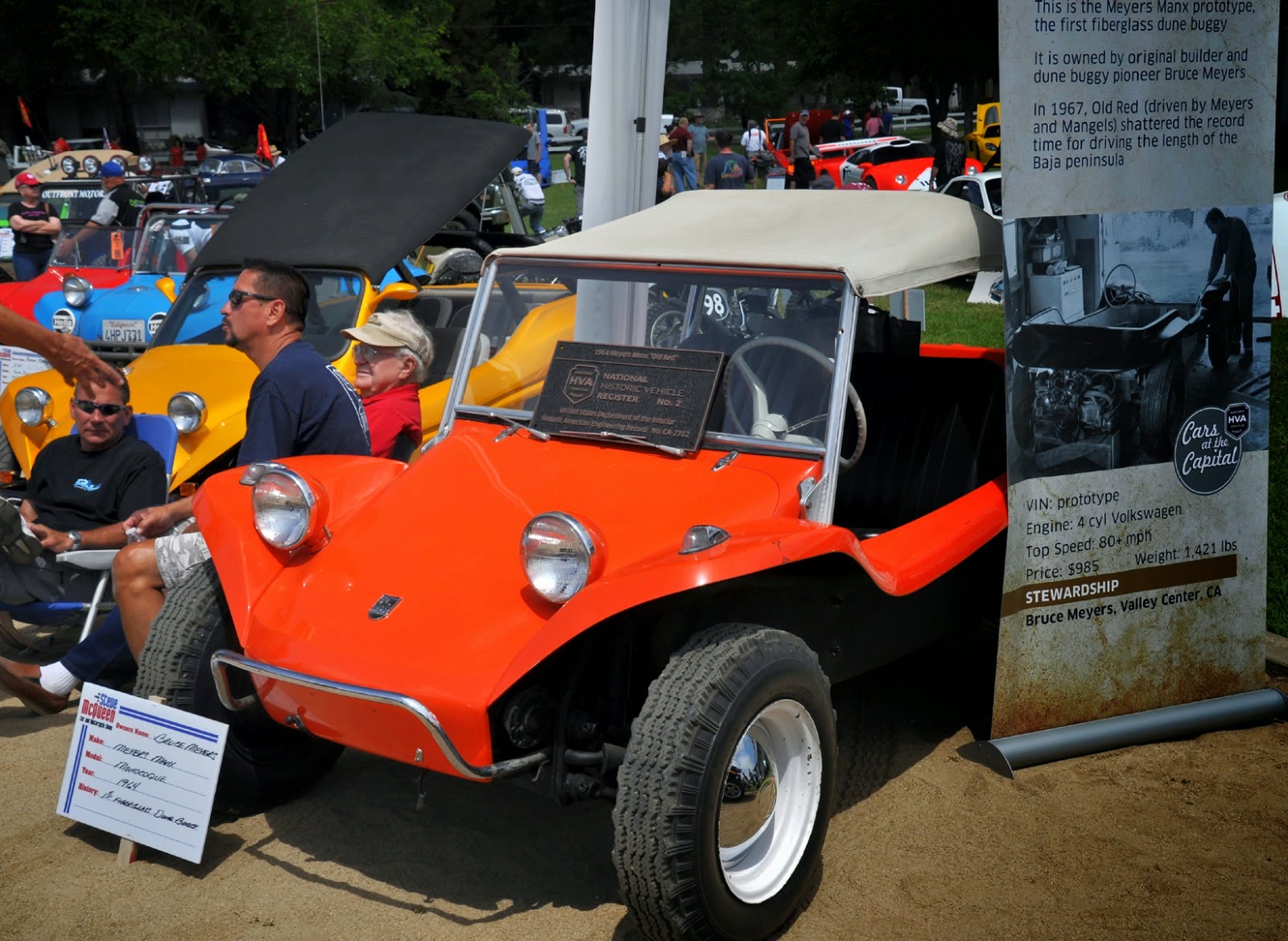 the short list of cars on the list to be next include the 1907 Thomas Flyer that won the 1908 New York to Paris race, a 1919 Pierce Arrow owned by President Wilson, and a 1952 Hudson Hornet

Criterion D: Informational Value
A vehicle of a particular type that was the first or last produced, has an element of rarity as a survivor of its type, or is among the most well-preserved or thoughtfully restored surviving examples. 1953 Corvette EX122 (prototype)
1899 Packard (first Packard built)
at Monday, July 07, 2014