The Mustang in the garage.. P51 F-6D to be exact, incredibly rare 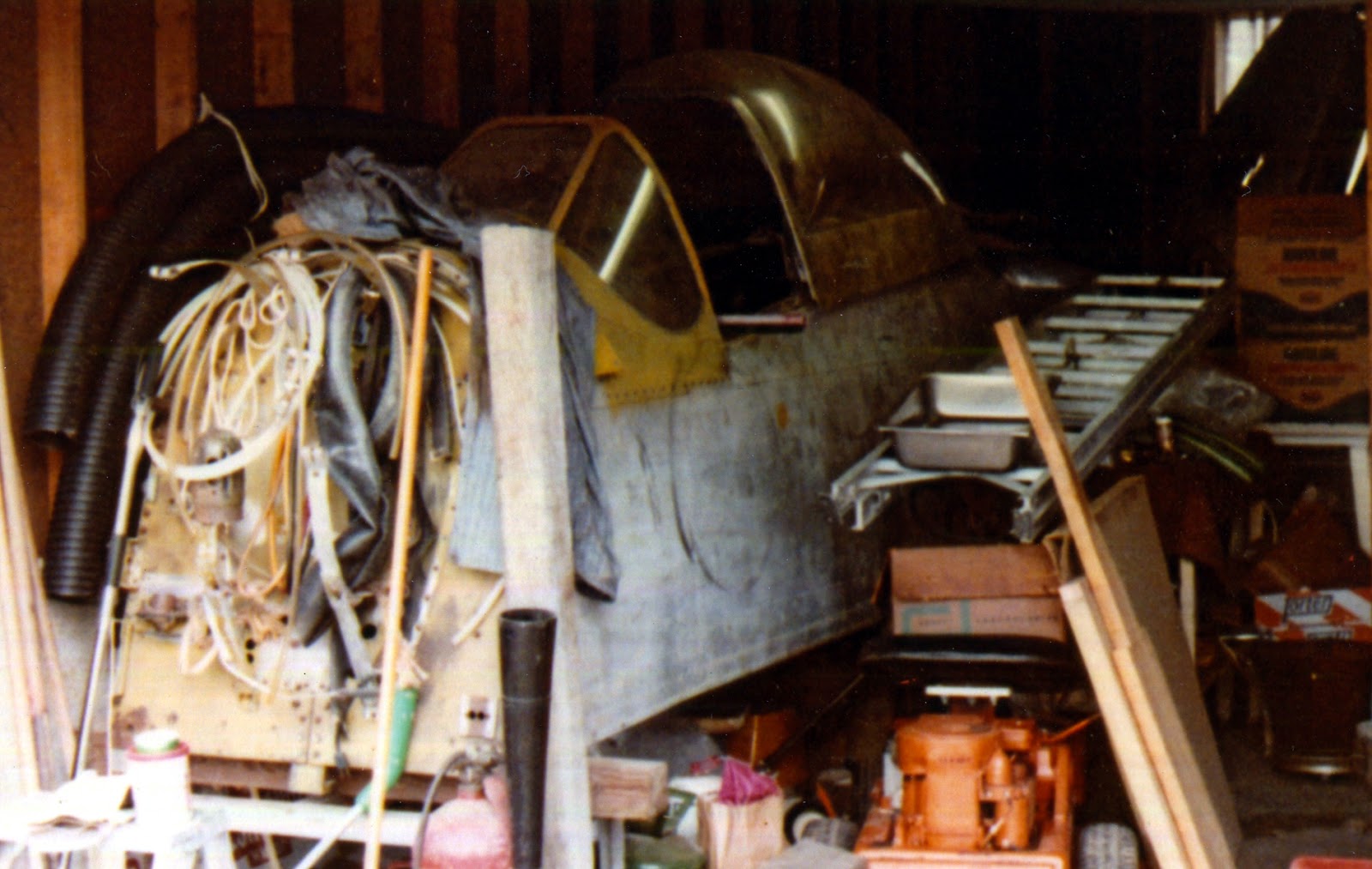 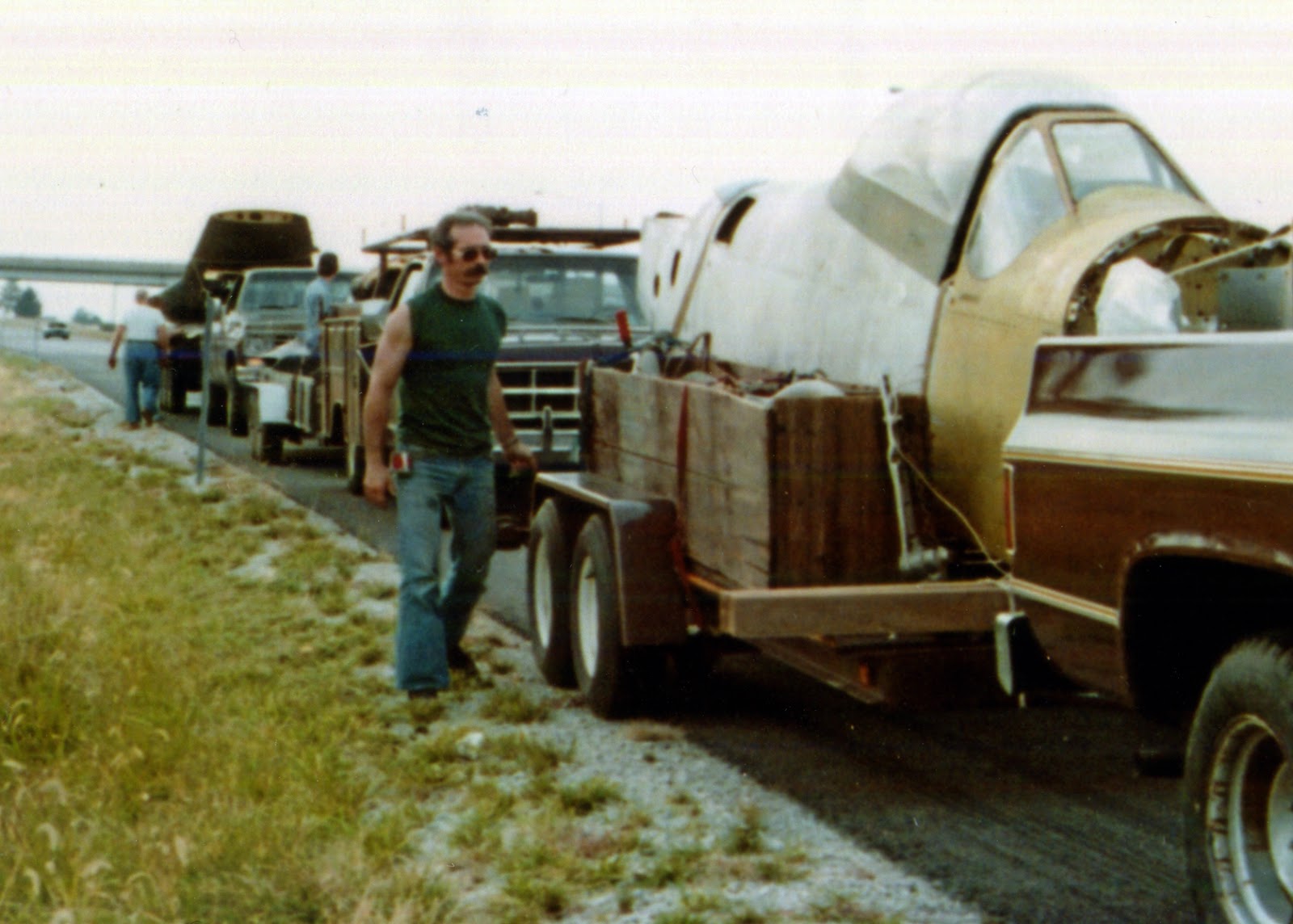 Condensed version of the story: Selling P 51H Mustangs for 4000 meant buying up all the ones that had just become obsolete from the California Air National Guard, as they moved and switched to F86s, all the warehouses of  P 51H parts, and all the aircraft were now surplus, and sold in scrapyards. A guy bought all he could, until the yard owner said no more until you get this P 51D out of the scrapyard... It was just taking up lots of space, and no one wanted the hassle when licensed and ready to fly P 51s were the same price.

So the guy buys it, and finally sells it and it gets moved from California to St Louis to some backyard, basement, and garage. Still a lot of crates and parts.

The rumors get out, kids played on it, and all the locals knew where it was. A guy flys in for a show, and buys it by first clearing and cleaning out the garage.. made someones wife very happy to see all the plane parts go away! Trucked the parts from St Louis to Illinois.. 6 trucks and 5 trailers. The restoration was finished in 1993 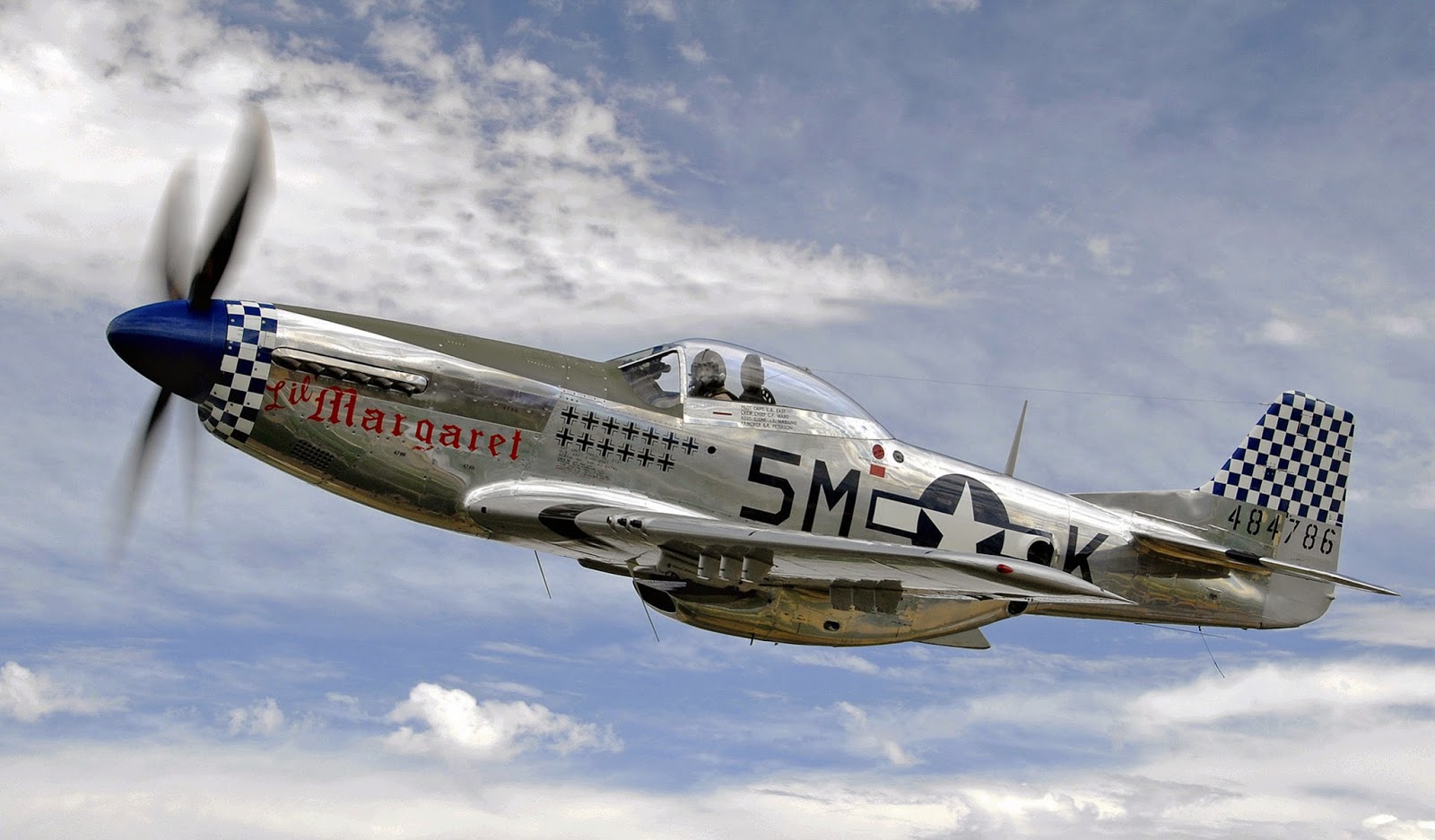 found on http://gizmodo.com/this-gorgeous-warbird-is-more-phoenix-than-mustang-572235249 where you can read the whole story, which is just one in the book Hidden Warbirds  http://justacarguy.blogspot.com/2014/01/hidden-warbirds-two-books-in-style-of.html