the B-24 in Balboa Park, next to the Veterans Museum and memorial 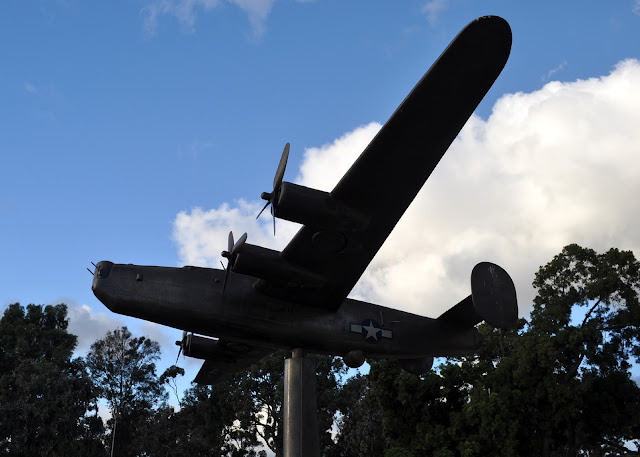 They were made in San Diego by the Consolidated Aircraft Corporation, (Convair) which had been created by Rueben H Fleet (who has a science center in Balboa park named for him due to his focus on math and science for students, and he also was pivotal in getting the air and space museum going in Balboa Park (like New Yorks Central Park)) who moved testing airplanes from snowy New York state  to San Diego.

Another reason he chose San Diego to relocate Consolidated to, was that he had been sent to San Diego in 1911 while in the Natl Guard

Rueben was a Major in the Air Corps of the Army, training pilots, when in 1918 he was put in charge of the airmail service, and had it up and running between New York and Wash DC in time and on schedule. He was featured on the cover of Time Magazine, Nov 17th, 1941 when he became an advisor to the president 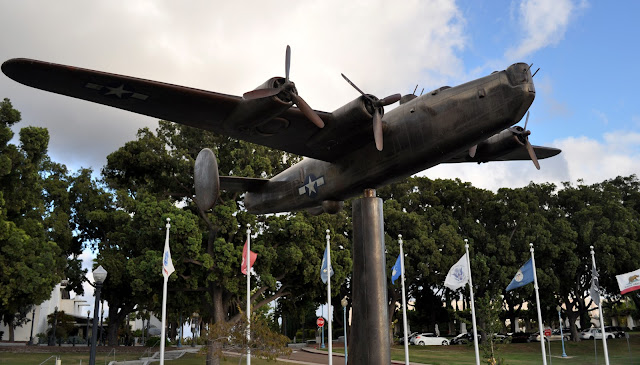 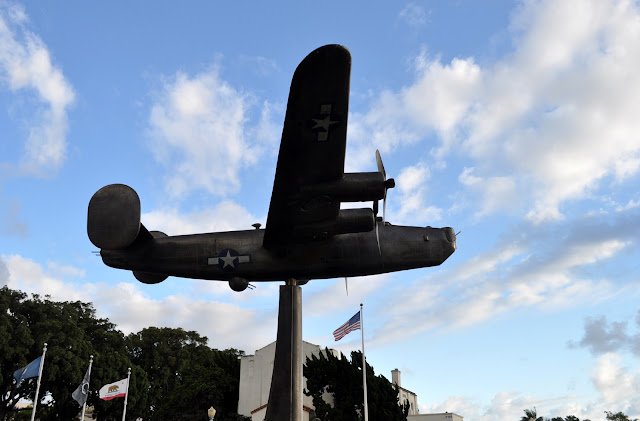 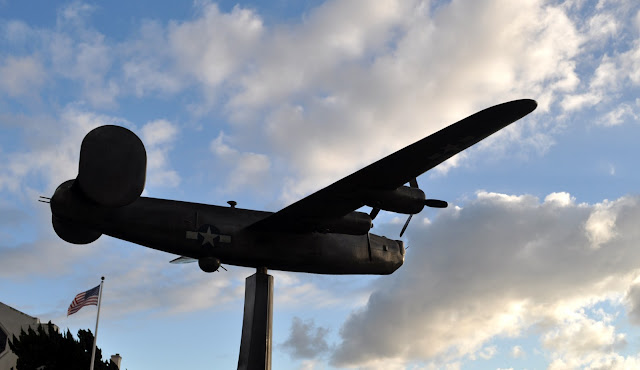 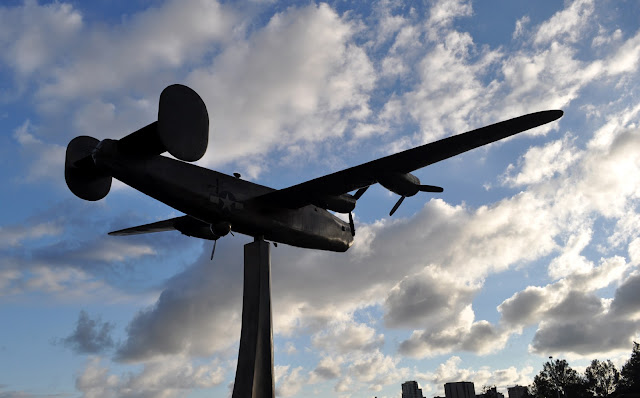 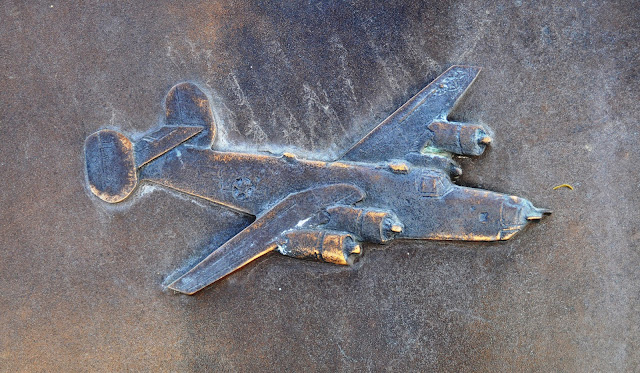 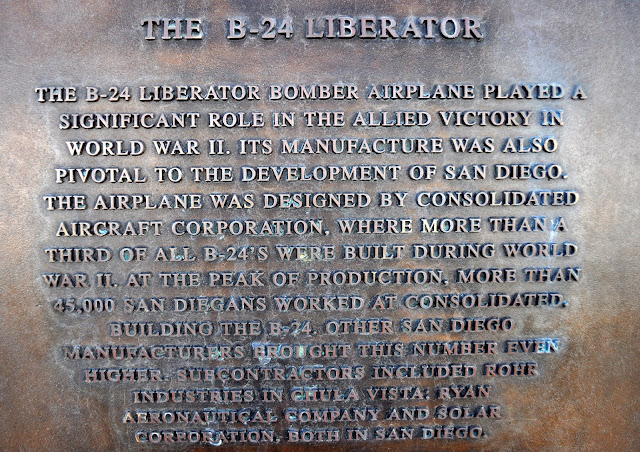 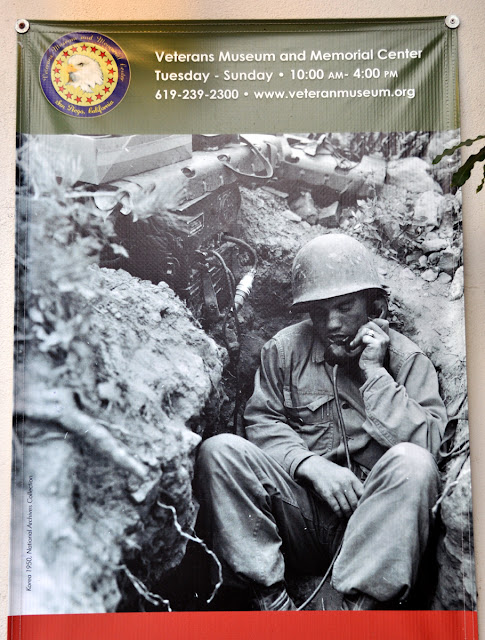