Winner of first Indianapolis 500 Race, it was lighter, more reliable than the competition... and had one thing they didn't. Rear view mirror. 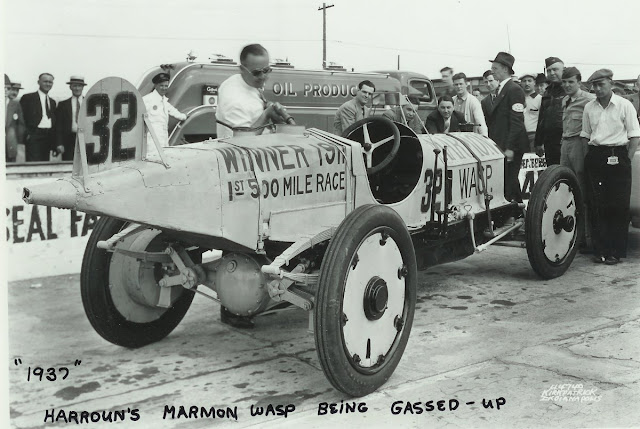 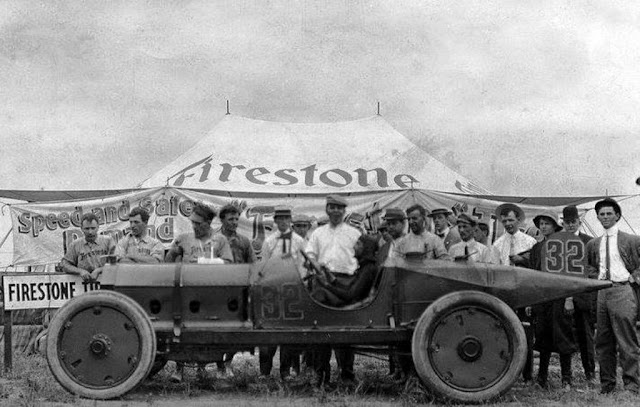 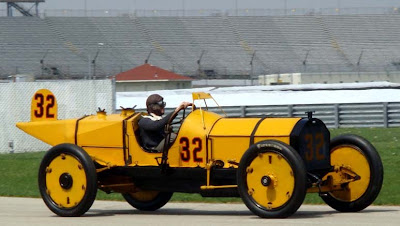 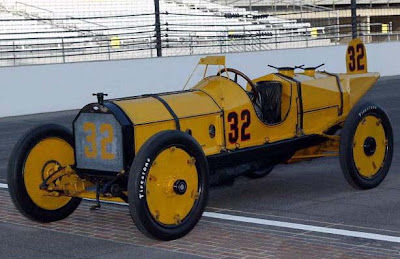 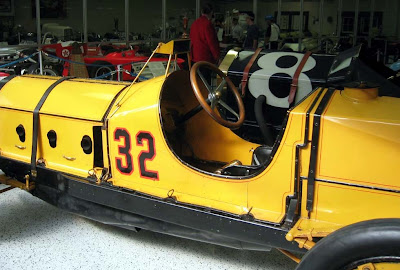 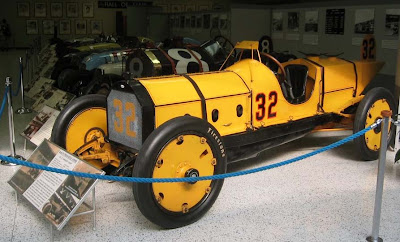 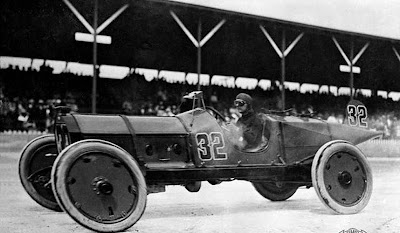 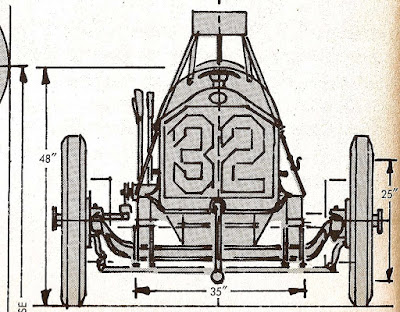 This Marmon Wasp won the first Indianapolis 500 Race in 1911... at that time, all race cars held two men, a driver and a co-driver/mechanic.


The Marmon was a single seater, unlike every other car on the track which had a seat for a driver and riding mechanic.


Marmon figured that shaving the weight of the mechanic from the car reduced the weight making it faster around the track and streamlined the car. It was widely speculated the car won because of its lighter weight.


Officials wanted drivers to have a riding mechanic so they could have an extra set of eyes on the track to avoid collisions. To skirt this rule, a mirror was hastily fixed to the hood and track officials were told that the driver could now see behind him, negating the need for a co-driver with a second set of eyes.


But the mirror vibrated so much, it was useless


This was the first rear view mirror ever used on a race car (or a passenger car as well). The driver, Harroun, was an Indiana native and still holds one Indy 500 record. No one has ever come from the 28th (or worse) starting position to end up winning the race.


If you’d like to help support the ongoing preservation of automotive history like Ray Harroun’s Marmon “Wasp” and many others like it, contact Greta Allen at the Museum at (317) 492-6779 to reserve your Hall of Fame Museum license plate, or check out this link for more information: IMS Hall of Fame Museum License Plate


For a couple interesting websites about Indy: http://thisthatotherthing-mary.blogspot.com/search?updated-max=2009-05-22T08%3A01%3A00-05%3A00 and http://andthingsthatgo.blogspot.com/ for period photos and posters http://www.rumbledrome.com/10stats.html
at Saturday, August 01, 2009